Early this year, a friend asked if I know of some school where our office club could go to for outreach this year. I checked the aunties in Colong if they need one. Yes daw and so Tamang Elemey School was chosen for this year.

The outreach happened last July 14-15, 2018. We left Manila at 1 AM of July 14 and reached Bonglo at around 7 AM. We had breakfast at auntie Gina’s first. I asked them to buy some cooked fried chicken the day before and then just cook some vegetables to go with it. Ayun, blockbuster ang sayote tops at ginisang sayote with giniling hehehe.

Uncle Mike met us at Bonglo with the service jeep that will bring the donations in Colong. He also assigned 2 barangay kagawads to assist us during our stay.

We started hiking at around 9 AM and reached Colong at around 11 AM. Basag tuhod talaga. We went to the barangay hall as that will be our accommodation for our overnight stay. 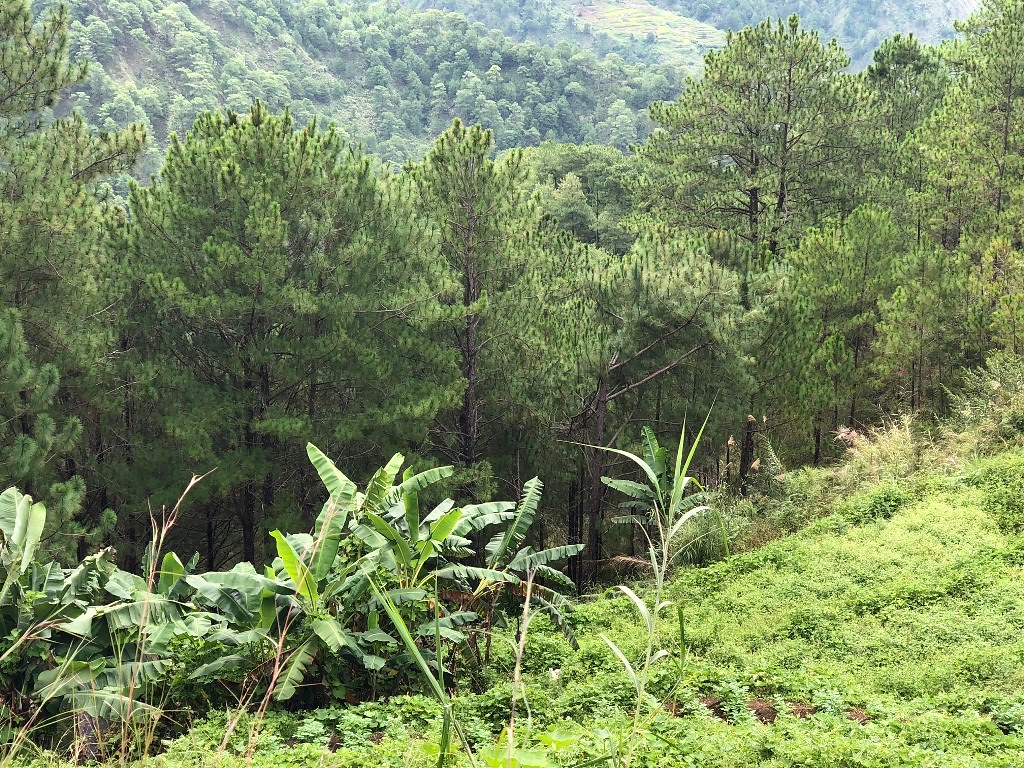 ↑On the way down. It was all downwards kaya basag-tuhod hike talaga. Tapos madulas pa because of the rain.

We right away started cooking the lugaw for kids and our lunch. Some of us facilitated some games when it was not raining. If it begins to drizzle, the children go to the nipa huts for more getting to know you activities and also jamming to some music they are all familiar with. 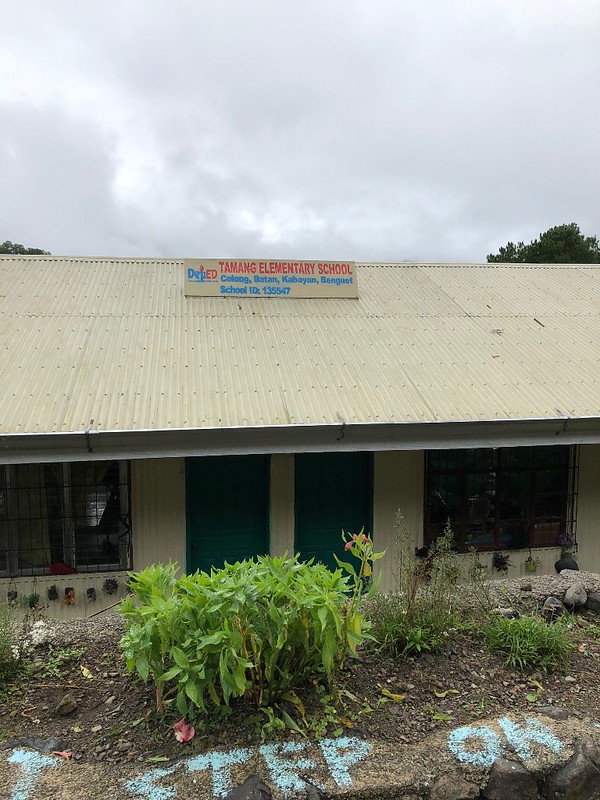 As soon as the rain stopped, we started distributing the goodies. We are thankful for the presence of the teachers because they were able to help us organise the kids.

They may think they are lucky to be recipients but we are luckier to be given the opportunity to do that because as adults surrounded and preoccupied by a lot of things, activities such as this bring our feet rooted firmly back on the ground.

On a personal note, I want the kids to also have an encounter with other people aside from those in the community. This is in the hope that it will inspire and let them know that the world is big as their playground and that they can dream bigger and keep on working for those dreams so that someday, they may also give back to their community. 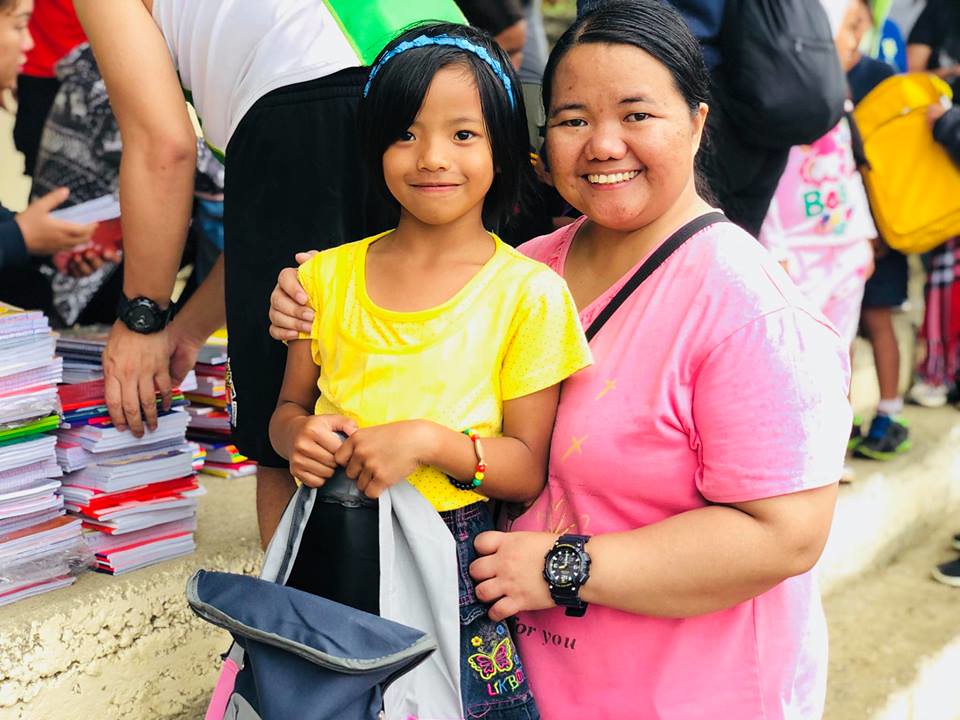 ↑With my cousin who was one of the recipients.

Anyway, after the wrap-up, we had our late lunch and each one took a bath and took a nap.

Uncle Gaspar and Junifer (kagawads) cooked chicken tinola for our dinner. So grateful for them as we did not need to prepare dinner anymore.

We had our socials after dinner and we called it a night at 10 PM. The gang spent the night at the barangay hall while I slept at my lola’s (my mom’s mother) house.

On Sunday morning, we received news that there was a landslide on the road going to Colong. Luckily, the jeep can still bring us up until the landslide and then we can walk for about 2-3 kilometers until Halsema Highway where we can get a ride to reach Bonglo where our rented vans were parked.

However, when we reached the landslide area, the community already started the clearing operations and they said it will be done in 30 minutes to 1 hour. Our group decided to just wait for it to be reopened rather than walk. True enough, after almost an hour, the people were able to clear a portion so that vehicles could pass by. 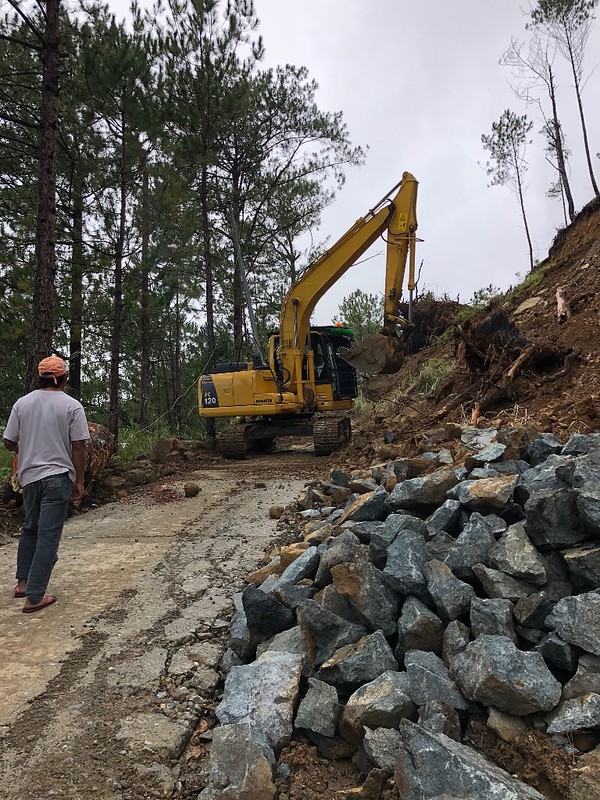 ↑Bumble bee busy clearing some portion of the road.

While waiting and watching what’s going on, I was yet again reminded of how it is so different for other people. Some of the people in the community were there at the site as early as 4 AM because they were supposed to bring their vegetables to the market. But they were patiently waiting until the work was completed at almost 11 AM. No complaints, just patiently waiting and exchanging stories. I felt ashamed because I sometimes complain and get impatient on little things. And I again strongly felt the desire to belong to a close-knit community.

Anyway, we reached Bonglo and after a quick restroom break and final repacking of things, we were on the road again to go back to Manila. The group dropped by Strawberry Farm in La Trinidad but I parted ways with them because I was going back later that evening.

I dropped by my uncle’s house in La Trinidad to visit my lola who has also been in the hospital some weeks back. She was supposed to go home that same day but postponed due to the landslide. At least I was able to catch her first before going back to Manila.

The BF and I also met in the evening before travelling back to Manila. 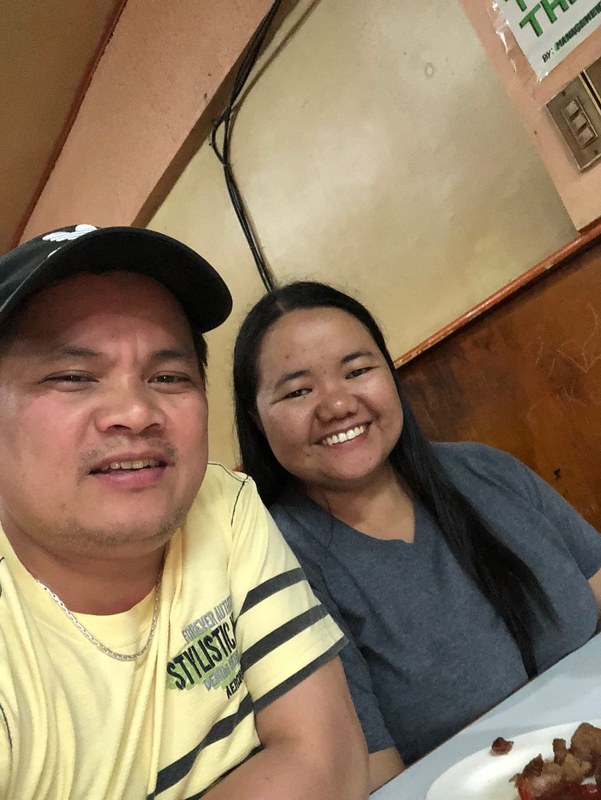 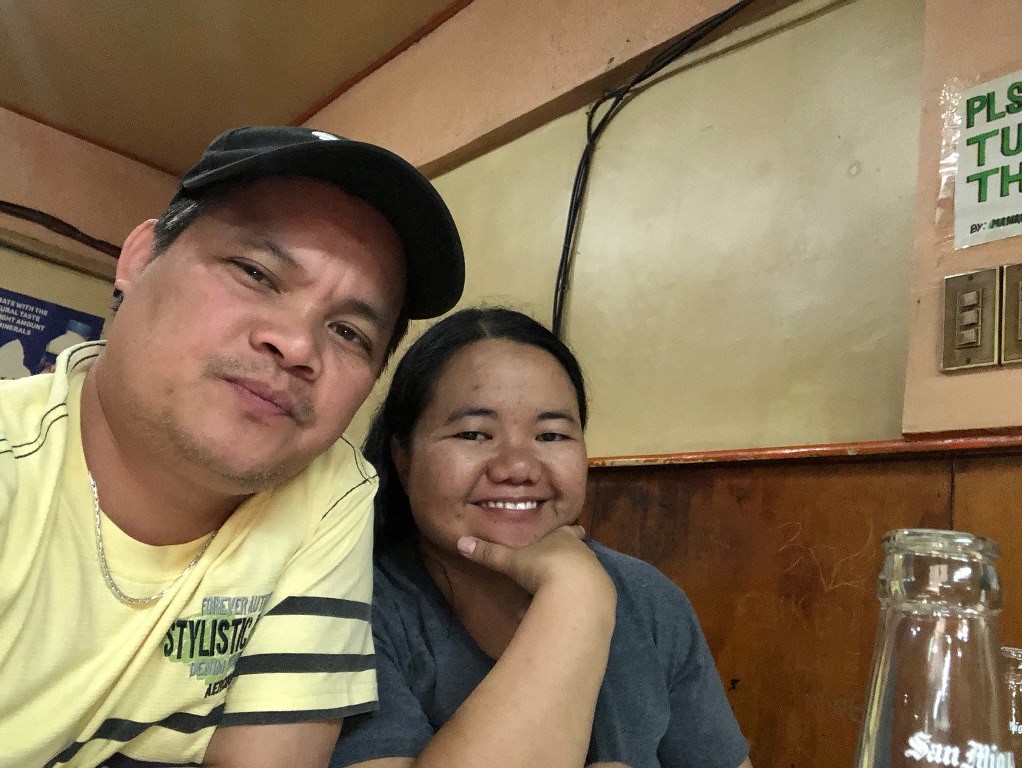 So there, Mama. It was good to see some familiar faces in your hometown and I was happy to see all of them. Lahat sila pinag-aasawa na ako hahaha. Well, kung alam lang nila hahahahaha. Pupunta naman daw sila pag nagyaya ako nyahahaha.