It’s April already! First quarter of 2018 has gone by just like that.

I was looking forward to this week because it means spending more time at home.

I hitched a ride with a friend on Thursday. We left Manila at 4:30 AM and reached Baguio at 4:30 PM. The travel time includes all the traffic in NLEX, Pangasinan and La Union, traffic in the restrooms at the stopovers and the accident we were involved in. My friend’s car got hit at the rear because the driver behind us fell asleep. I guess it was a good thing that it was traffic so the impact was not that strong. No one was hurt. The driver was cooperative and accepting of his fault, hence the police report was easily accomplished. It will now just be a hassle for the repairs of the cars but that will happen in time.

I dropped by Good Taste to buy food that will sustain me and my brother at least until Friday hehe. The rest of Thursday was spent for sleeping.

I just stayed home on Friday and fixed some stuff. My brother and I also designed a new cabinet because the first that he made doesn’t fit the space in my room as a whole. We’d have to make a dissected version. Also, I changed my mind about having only one bedside table in the master’s bedroom. I want one on both sides of the bed so he’ll make a smaller version. The first set he built will be used in the other rooms.

The nieces and I met with an aunt on Saturday supposedly to visit another aunt at the hospital but she went out earlier that day as per the nurse. Ok, maybe next week for this.

We also dropped by Ace Hardware to buy some door handles. I am a little frustrated because everything that I want is out of stock. Even at SM Megamall actually when I also tried to check it out earlier last week. Anyway, I’ll check other branches if needed.

Sunday morning was still spent at home. I attended the afternoon mass in our parish, after which the BF and I went to Good Taste (again) for dinner before my trip back to Manila. 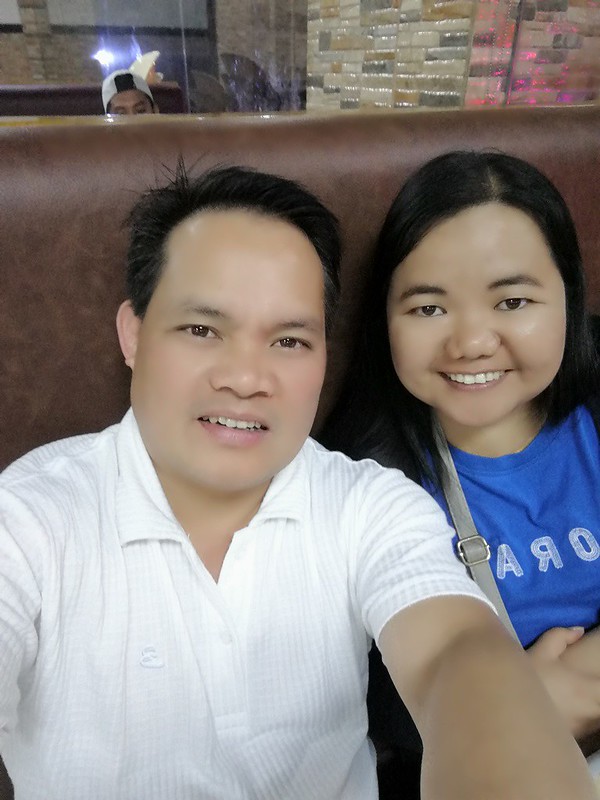 I hope you all had a meaningful Holy Week and a productive week ahead.