Last Wednesday, February 14 was Ash Wednesday so I attempted to wake up early to attend mass, which I successfully did even with just a few hours of sleep.

I was soooo looking forward to the holiday last Friday. I was planning to leave the office early, which did not happen unfortunately. I was waiting for a ride home when I was startled because of the fireworks. Well, it was already 12AM, that’s why. Happy Chinese New Year!

My friend and I went to Binondo supposedly for some food trip. Unfortunately, there were a lot of people and all the restaurants are full. What were we thinking? Hahahaha! So after dropping by the supermarket that sells cheaper apple cider vinegar, we decided to just leave. On our way towards Binondo church, the parade has already started. We saw Manila Mayor Joseph Estrada and the reigning Mr. and Miss Chinatown. We went towards Quintin Paredes Street where we booked Uber to bring us back to Makati hahahaha. So titas. Suko agad sa crowd. 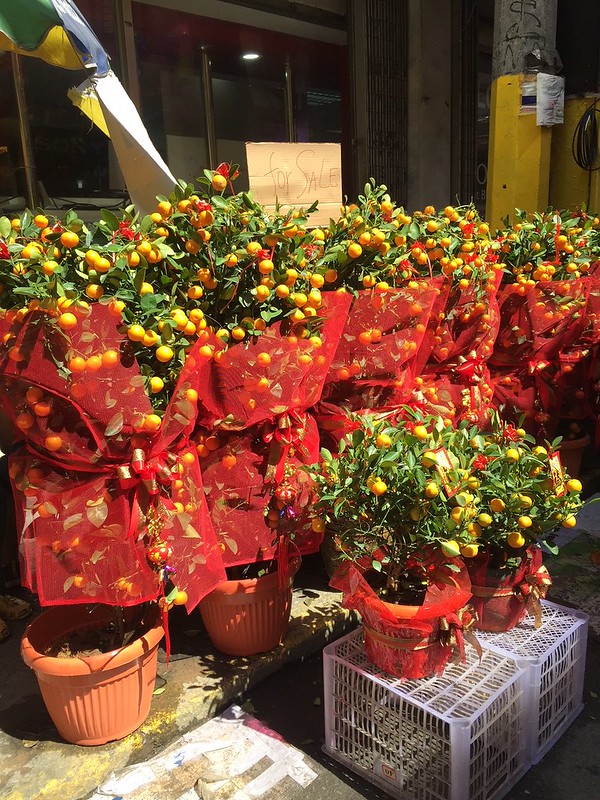 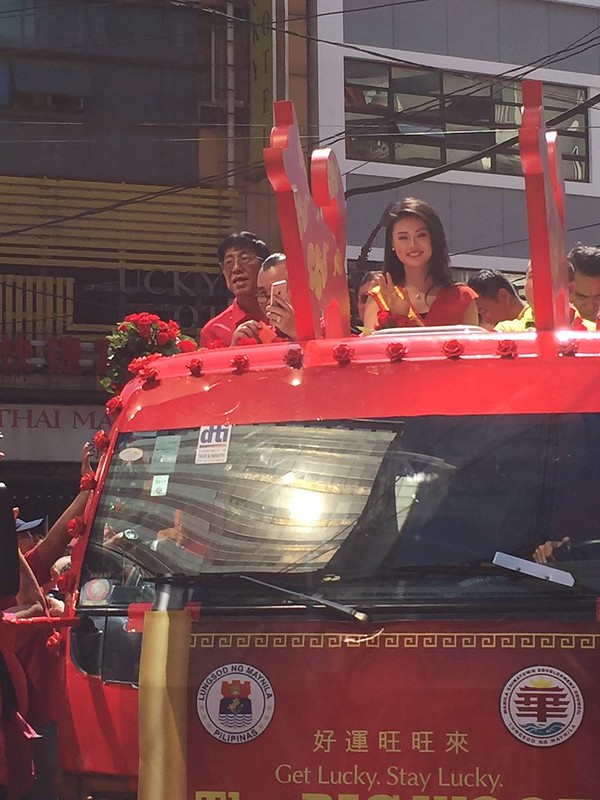 ↑I was able to capture the reigning (?) Miss Chinatown but was not able to see the Mr. because we were busy navigating the streets to get out hehe.

Since it was already almost 3PM when we reached Makati, we decided to just avail of Dad’s merienda because of more choices (as always) for a cheaper price at Php 258.00 per pax.

We went home after because we got really exhausted because of the heat and crowd hahahaha.

The rest of the days were spent at home, except when I went to mass, to Din Tai Fung for takeout of xia long bao, and to the grocery for green mangoes! 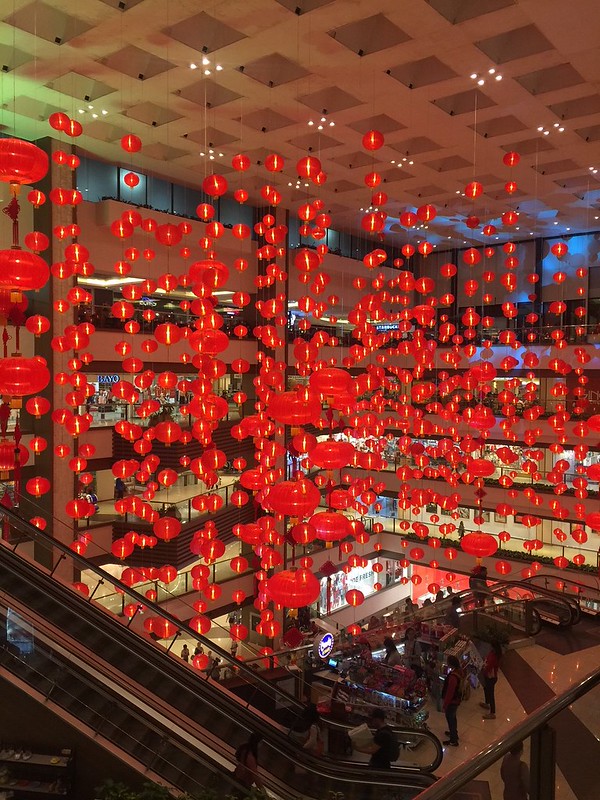