Gosh, few hours left, 2 hours and 16 minutes to be exact, before we bid goodbye to 2017! I’m completing my last post for 2017 before sweeping the house and going up to my sister’s place to join them and the kids for bonfire, bbq, and roasted marshmallows while we watch the fireworks of faraway neighbors hehehe.

And so here goes.

Stayed home and prepped the house for my guest hahahaha. Went out in the afternoon to fetch my friend. She joined a Banaue-Sagada tour last weekend and they arrived in Baguio early evening of 25. She’s spending the evening at our home, hence the delayed Christmas dinner and gift giving hehehe. 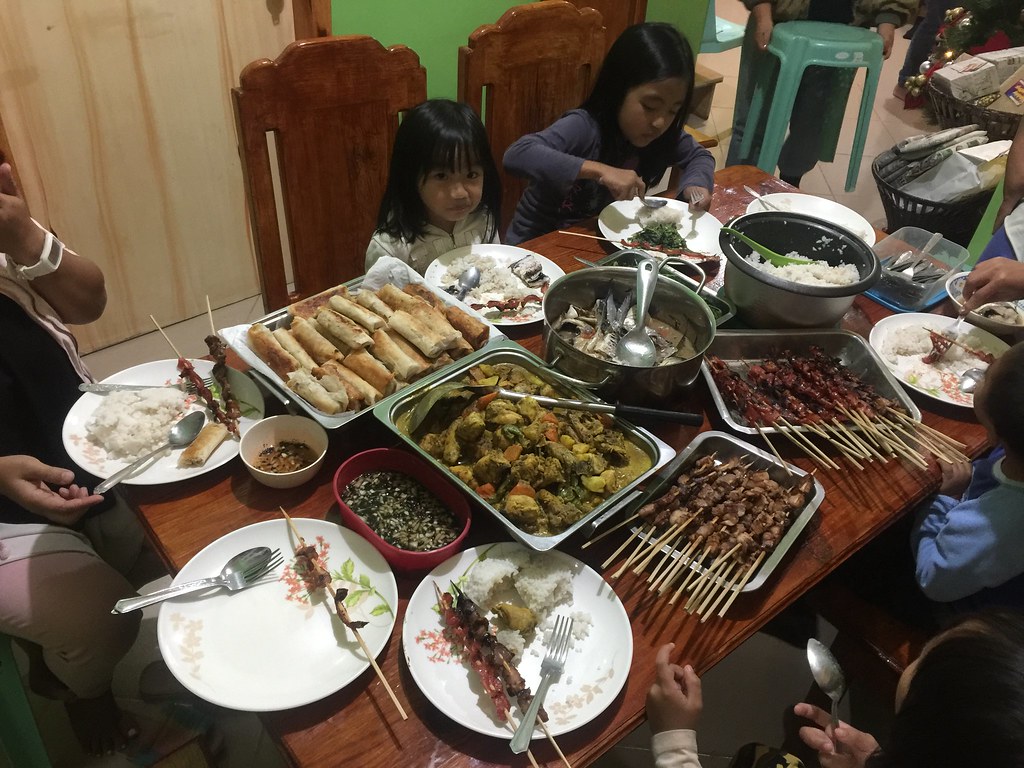 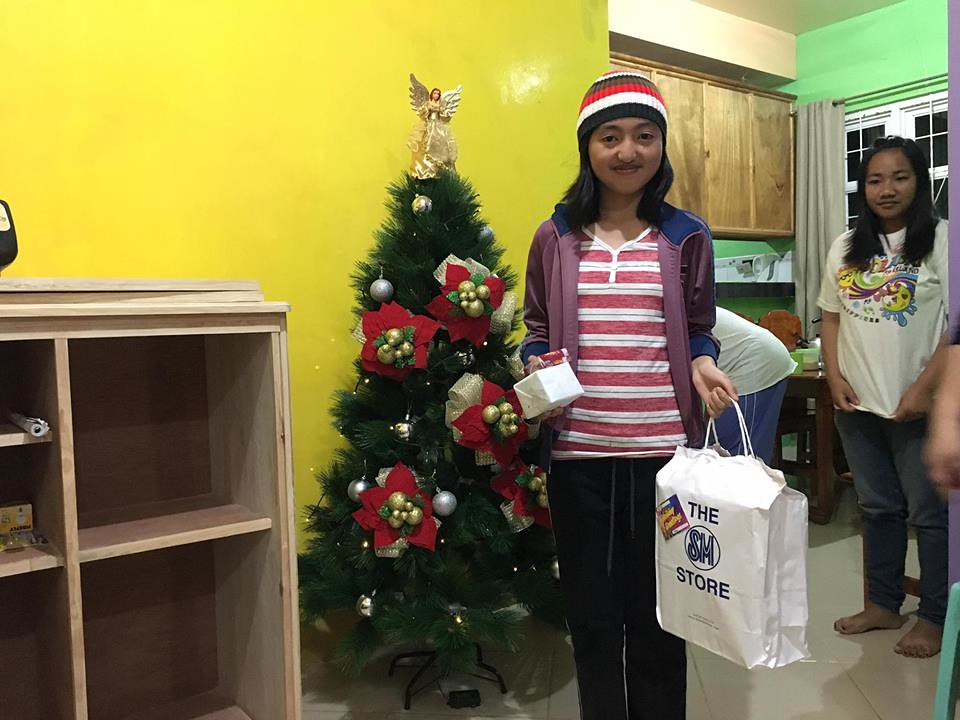 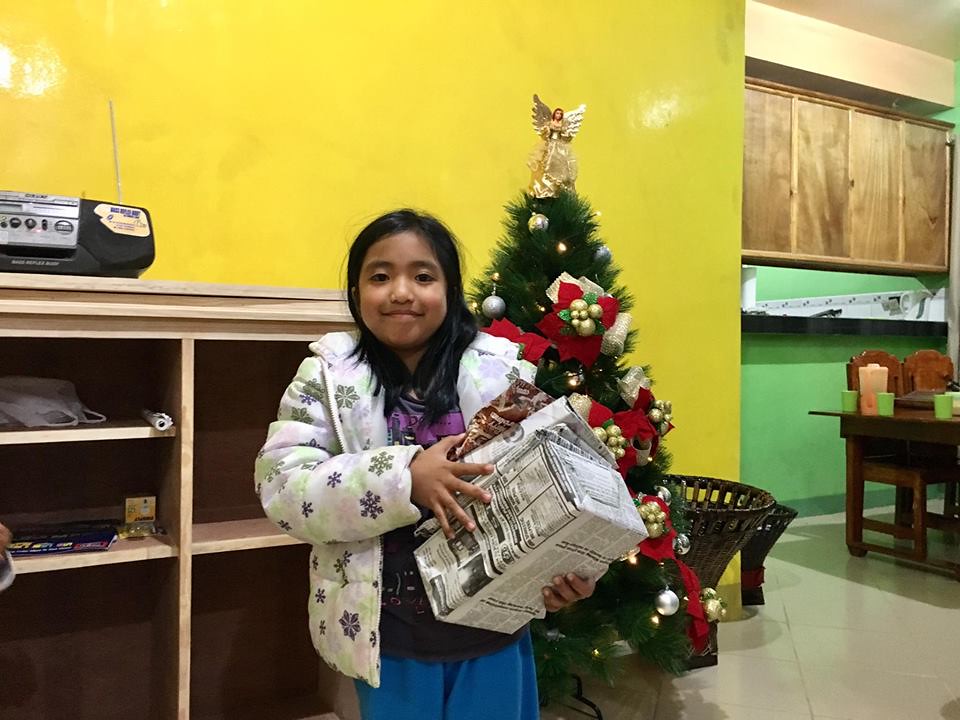 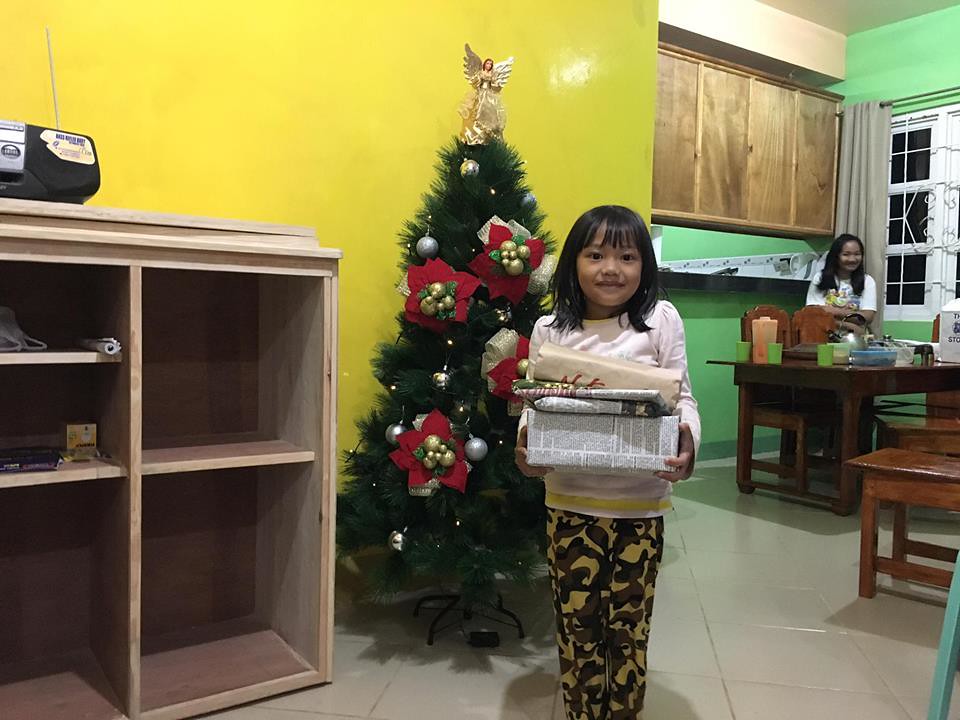 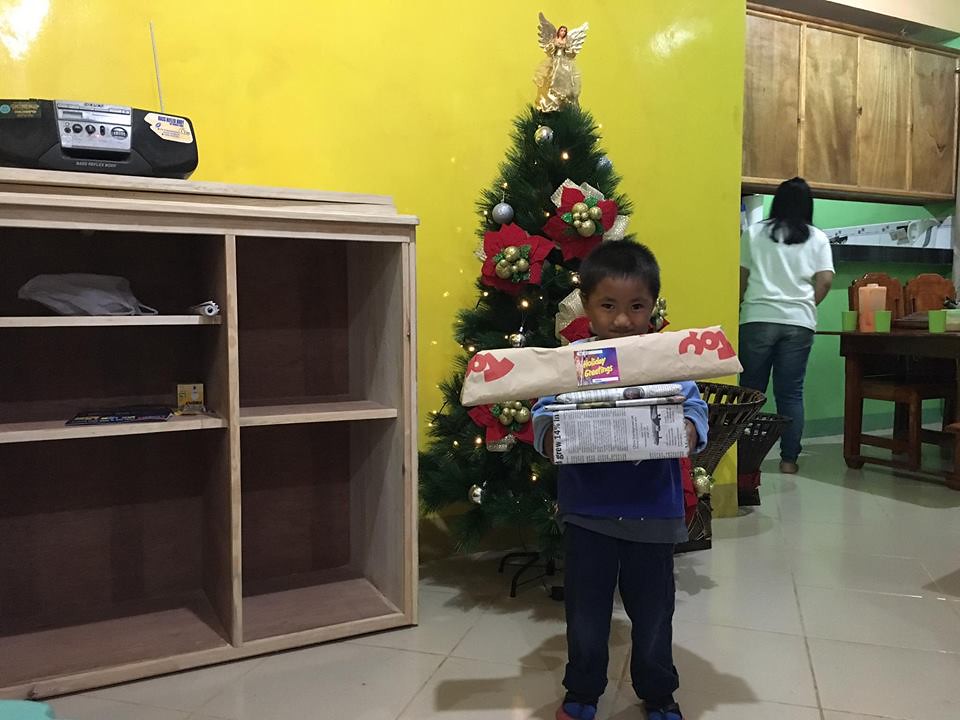 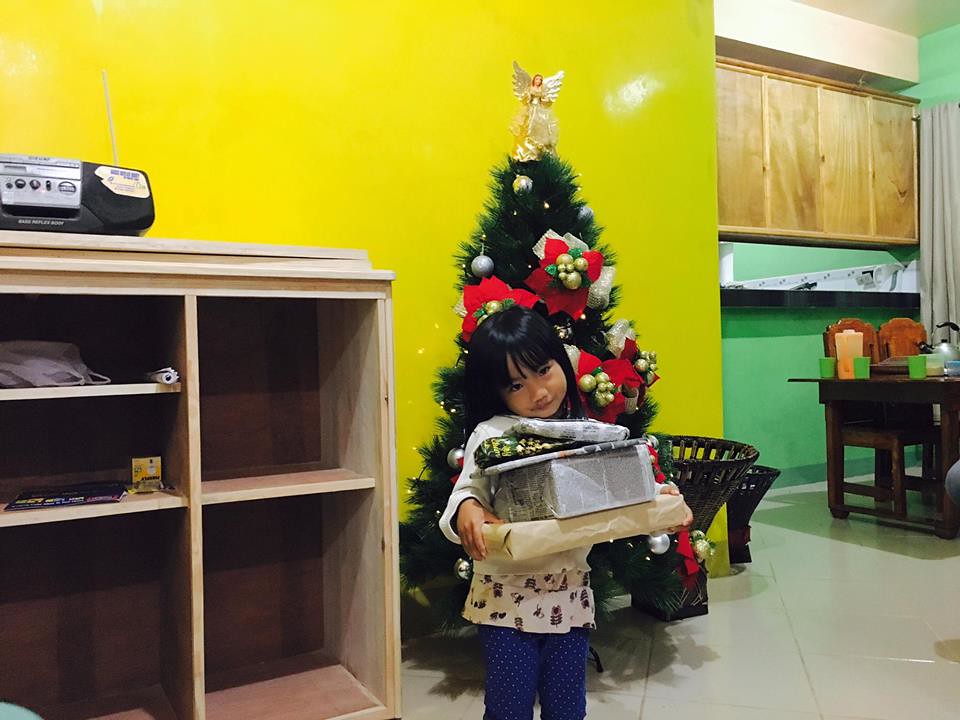 Dropped by the church where BF works to introduce my friend to him hehehe. Went straight to the terminal for her afternoon trip back to Manila. 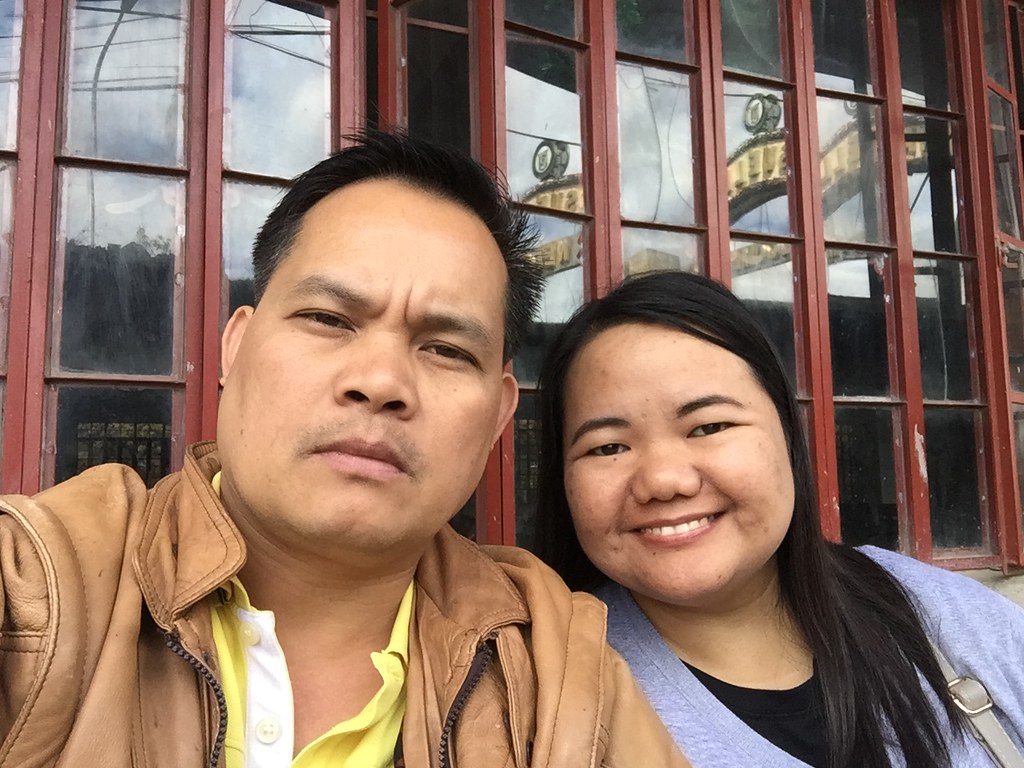 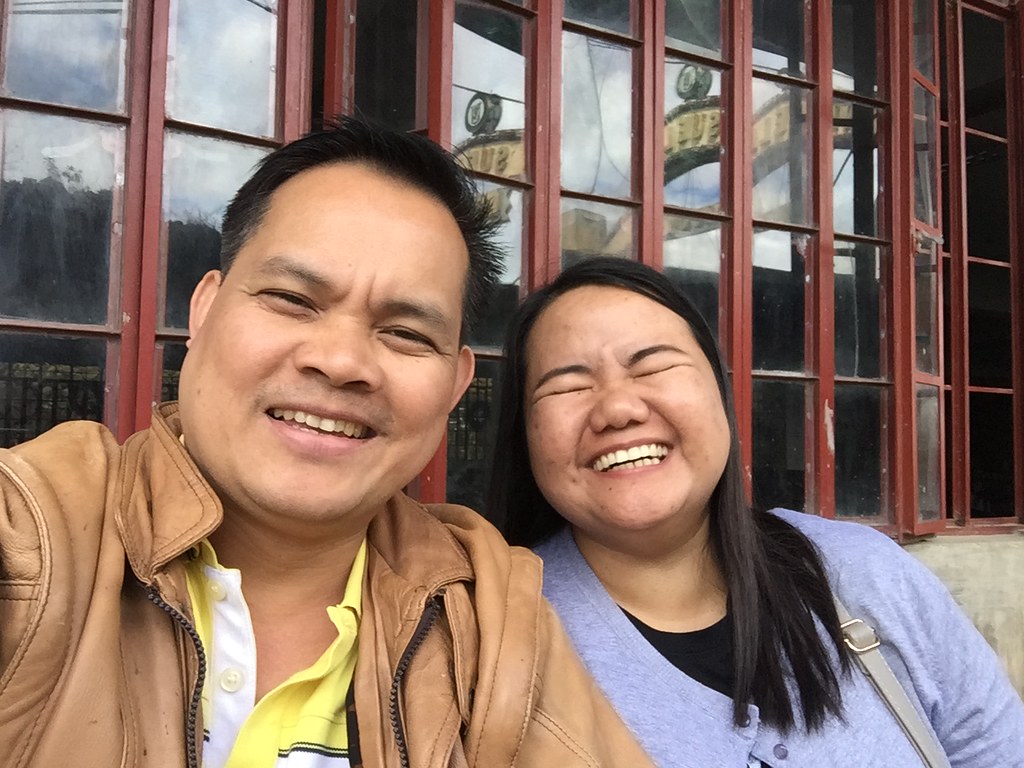 From the terminal, I went to SM to buy some gifts for the siblings.

↑Played a prank on my sister, hence her looks on the smaller pictures hihihi. I replaced the contents of the box with her daughter’s cellphone. But I gave the real contents to her after a few minutes. On second thought, I should have given it to her the next day hahahaha! Ganyan lang talaga ako. Brutal kung magmahal hahahaha!

Date night with the BF. We visited Christmas Village at the Baguio Country Club and then dinner after at Gerry’s Grill. 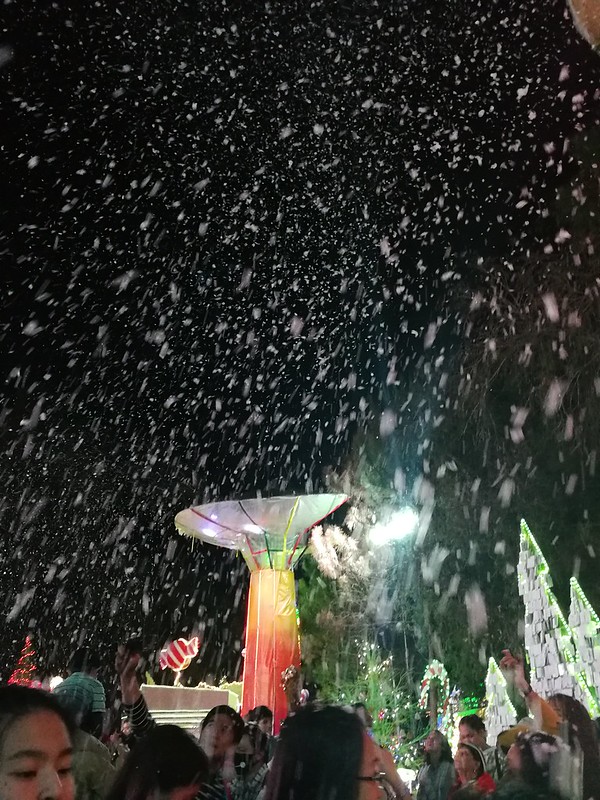 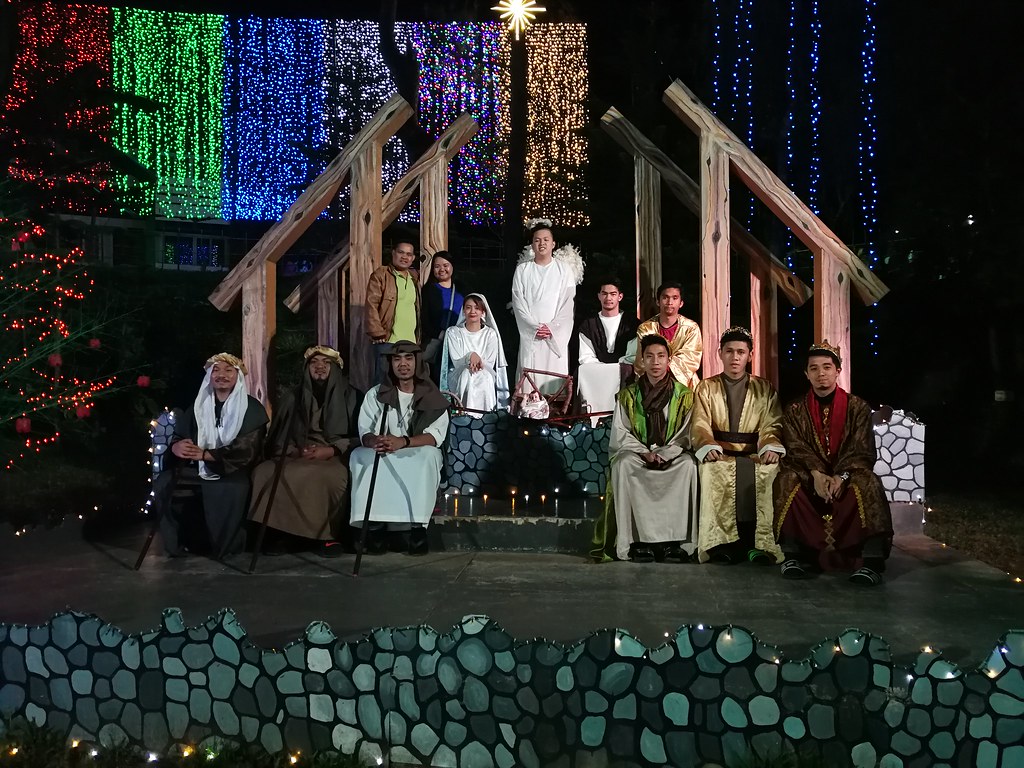 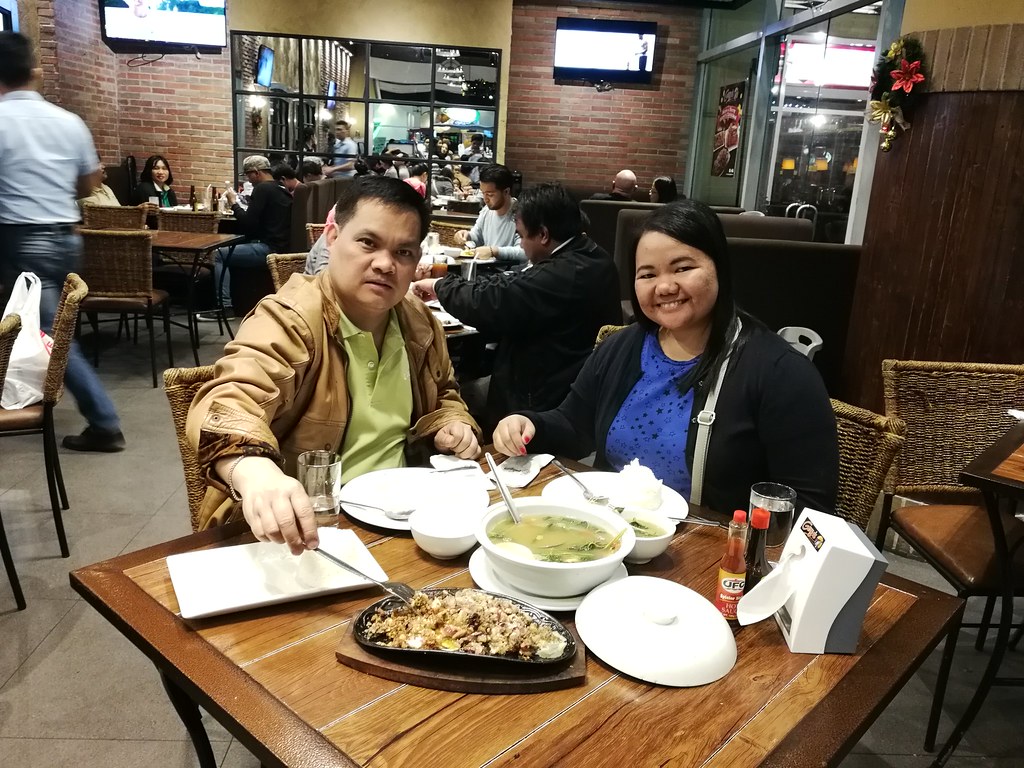 Stayed home the rest of the days.

Went to mass and then treated the kids later to an early lunch at Jollibee. My 2 nieces and I went around for a while but went home early afternoon because for sure, transportation will be harder in the evening. Plus, I was so sleepy I needed a nap before the bonfire session haha. And so I slept for almost 3 hours and when I woke up, wrote this post. 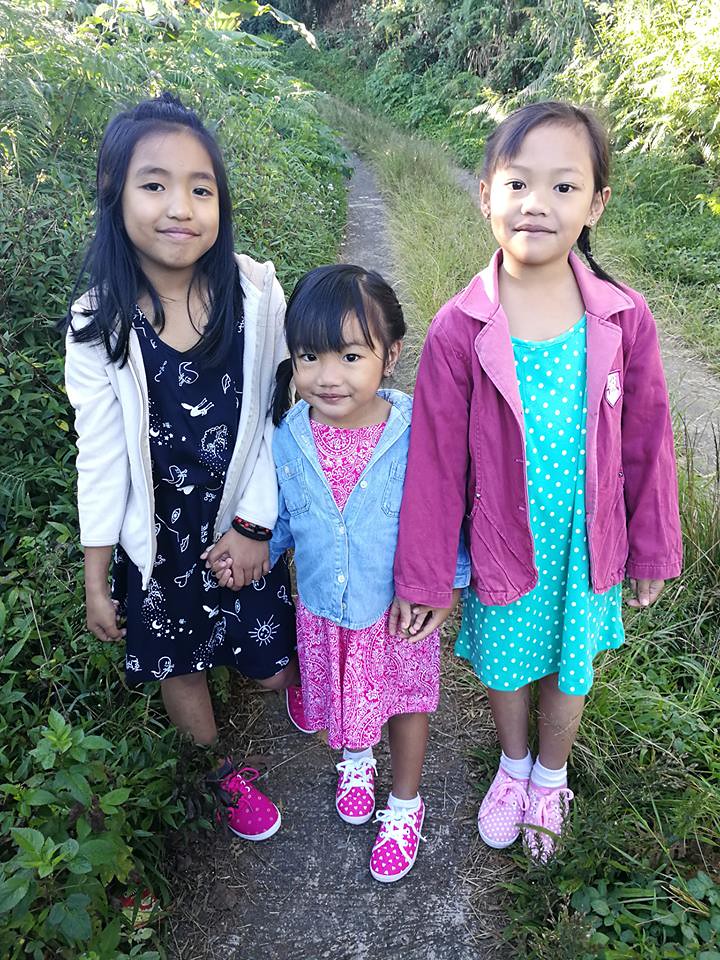 ↑Off to mass. Mga di itsurang yagit for now hahaha! 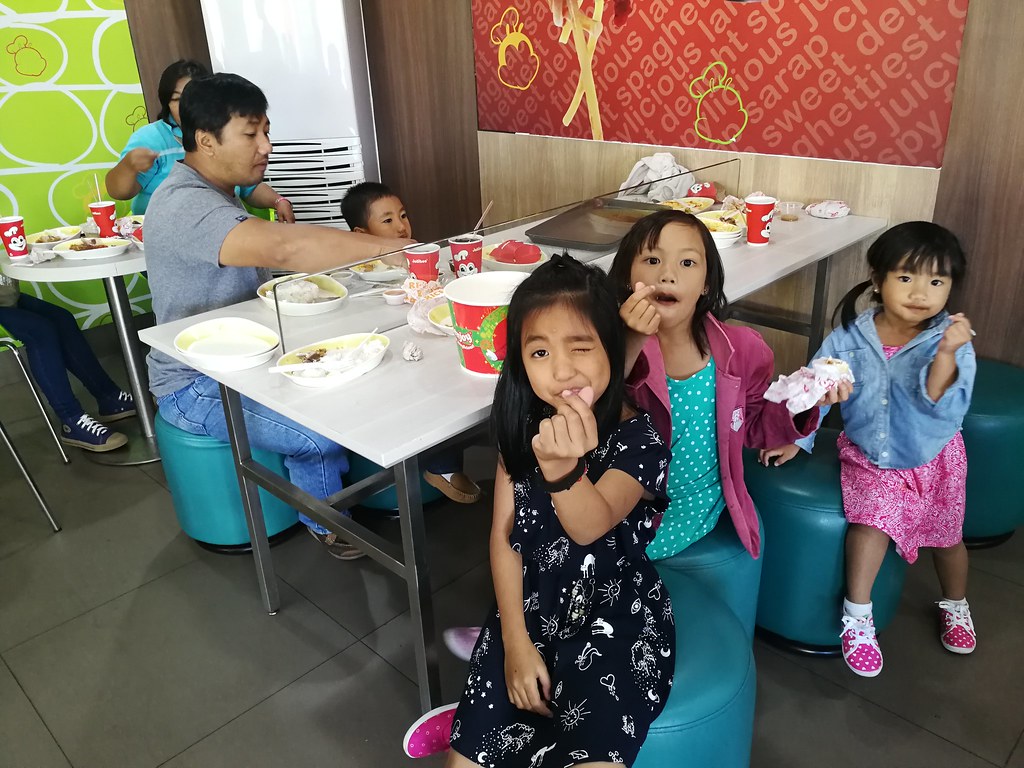 ↑Jollibee after mass. The nephew and his dad joined us.

Ok, my time’s up. The kids came here again and it’s time for a late dinner.

But before lamon, I’m off to sweep the floor first. It’s a habit that my mom has been doing through the years. It’s symbolic of “sweeping away” all the bad vibes and welcoming all the good vibes of the new year.