To be honest, I am not yet feeling the Christmas spirit this week. Work is still stressing me out (project and a specific person). I’m trying to control the negative feelings but I just can’t help but feel bad sometimes, especially that it’s affecting everyone else. I am successful in just feeling positive most of the time. I force myself so as to focus on the other stuff that needs to be done as there are a lot of things being affected by the issue with this one project. And other projects had to be taken cared of as well. At least I was successful this week. But still too tired. And sad that I can’t attend the dawn masses because I am still in the office at that hour. Kaluoy much. But this too, shall pass. We met with the project sponsor and at least he is not expecting us to work during the holidays so that was a relief.

And because of all the issues at work, I forgot to reserve a ticket in advance. The earliest that I got the moment I remembered it last week was already December 24 at 8:30 AM waaaaah!!! But it was a blessing in disguise because in any case, I cannot leave work early on my Friday shift. And my apartment needs some tender loving care before the holidays so at least I had all of Saturday to do it. Plus of course, the high school BFF and I still didn’t have any official Christmas dinner although it’s us who eat out most of the time hehehehe.

And so we had dinner last night at Brotzeit German Bar and Restaurant. We tried their sausages, crispy pata, salad, beer and a dessert. 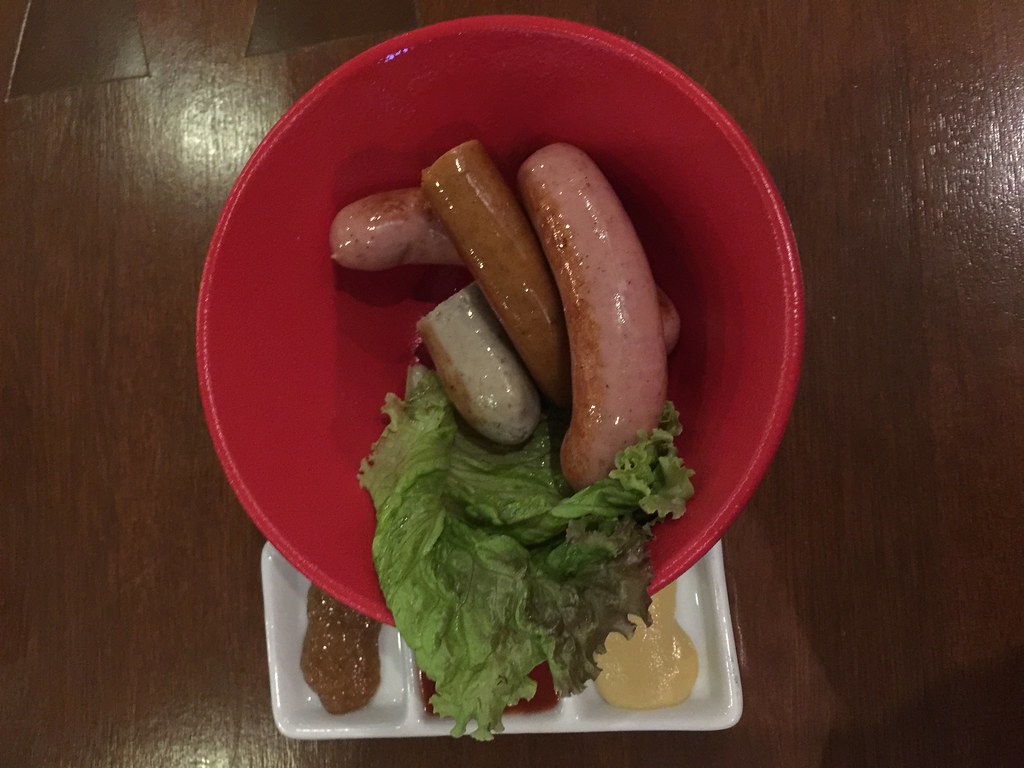 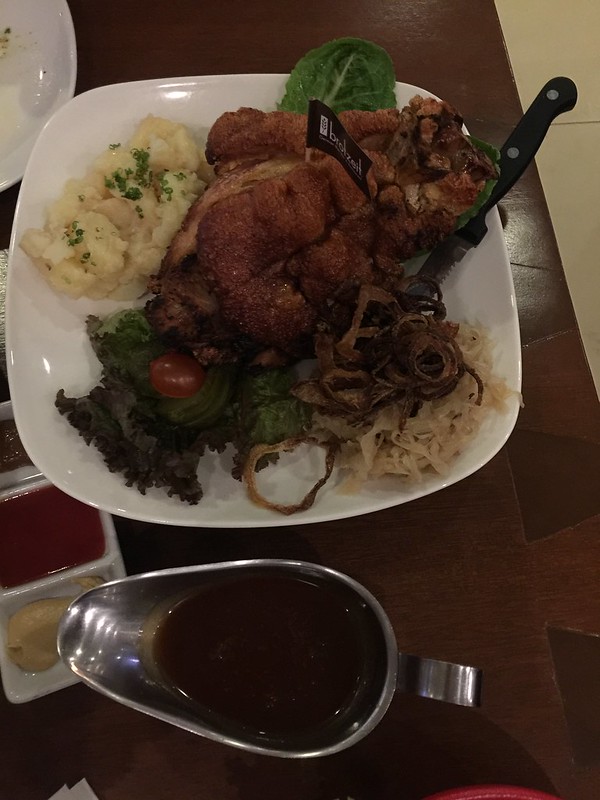 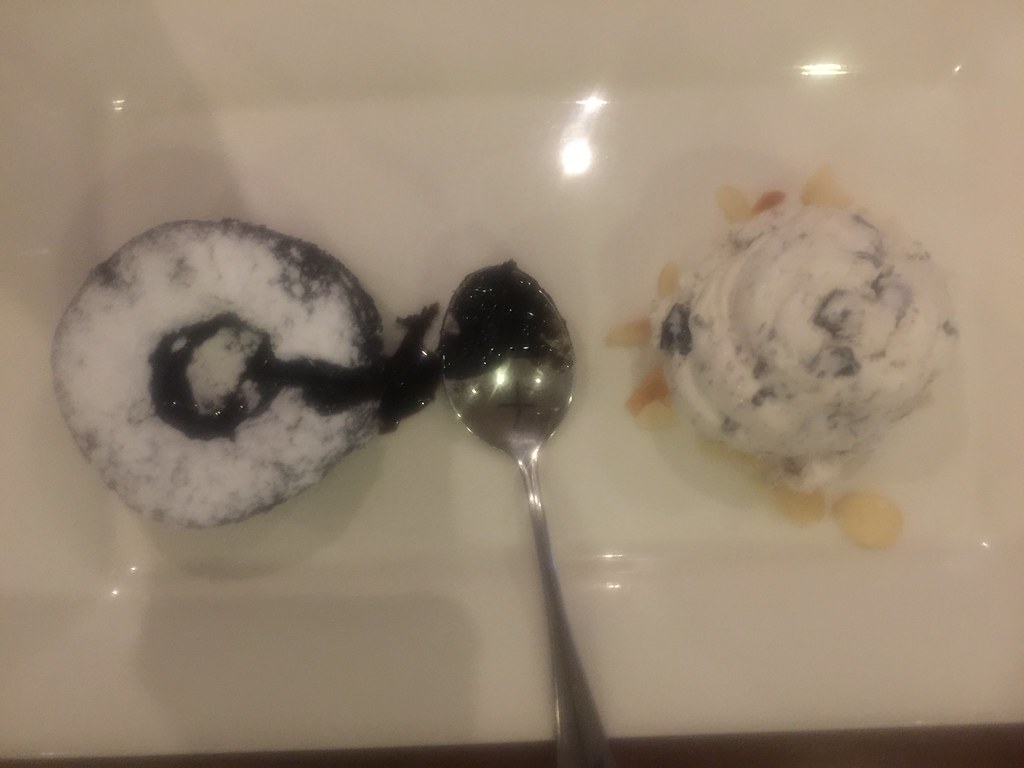 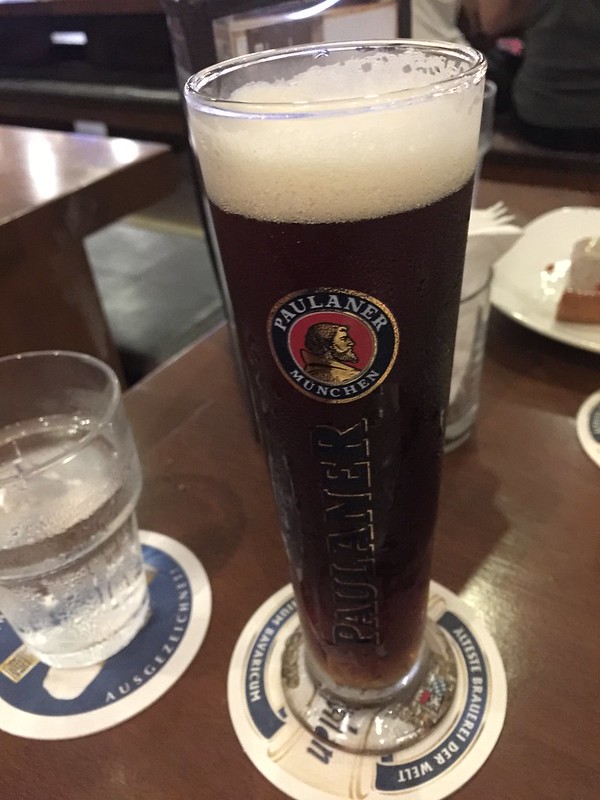 Sunday was spent going home to Baguio. No traffic northbound so yey! It worried me a bit when I was seeing all posts on Saturday about longer travel times and all those accidents in NLEX and SCTEX.

I arrived in the afternoon and decided to put up the Christmas tree I bought in Divisoria last October. And I found out that the ornaments I bought were not enough. Amp. But this will do for now hahahaha.

↑No ornaments at the back of the tree hehe.

My 2 nieces and I attended the Christmas eve mass because I have not attended mass yet that Sunday. 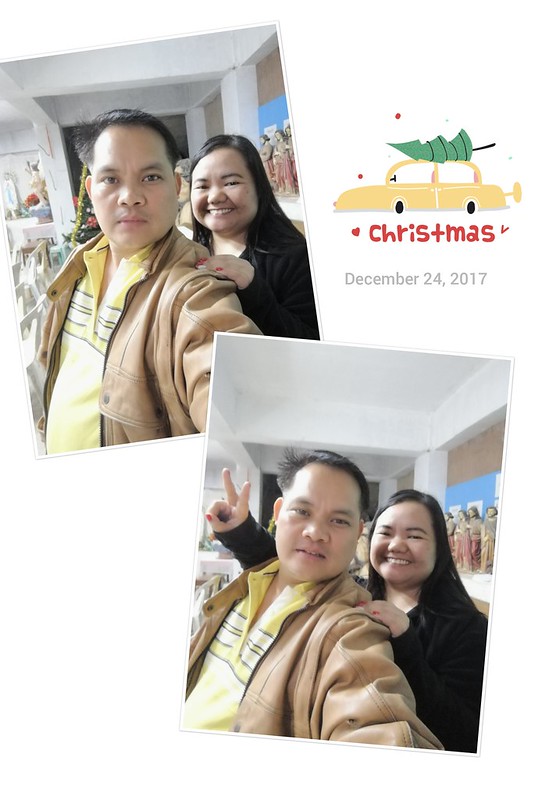