I have a lot of backlogs again. But let me just itemize what I recall from this week. 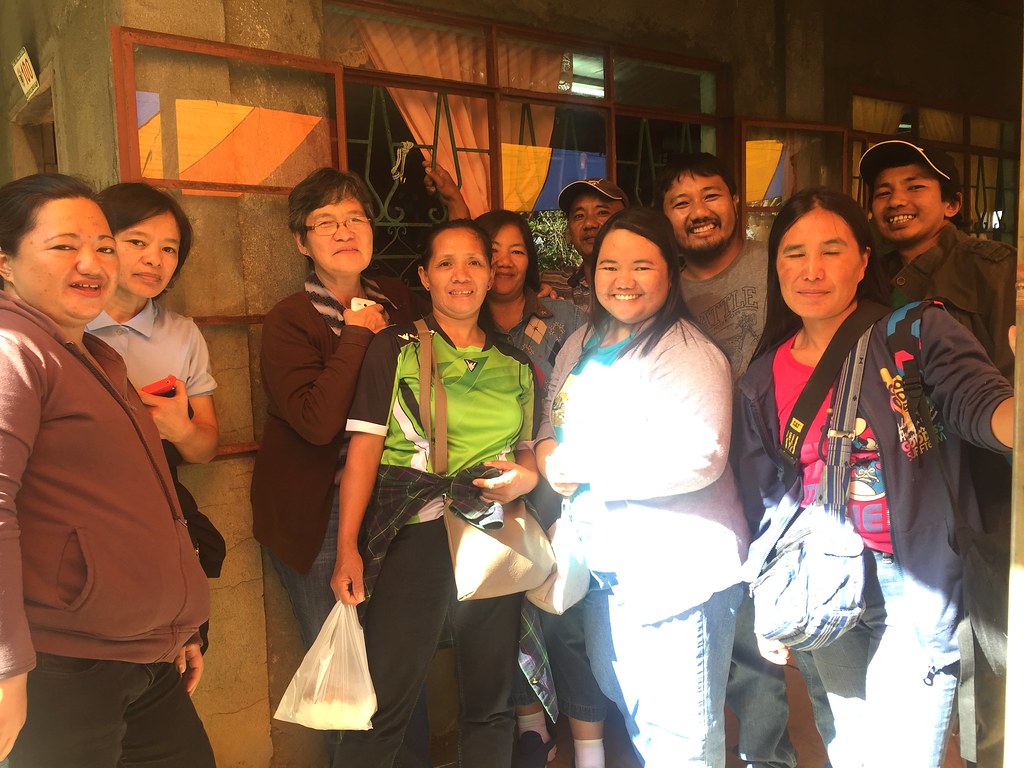 ↑Some relatives from Mama’s side. 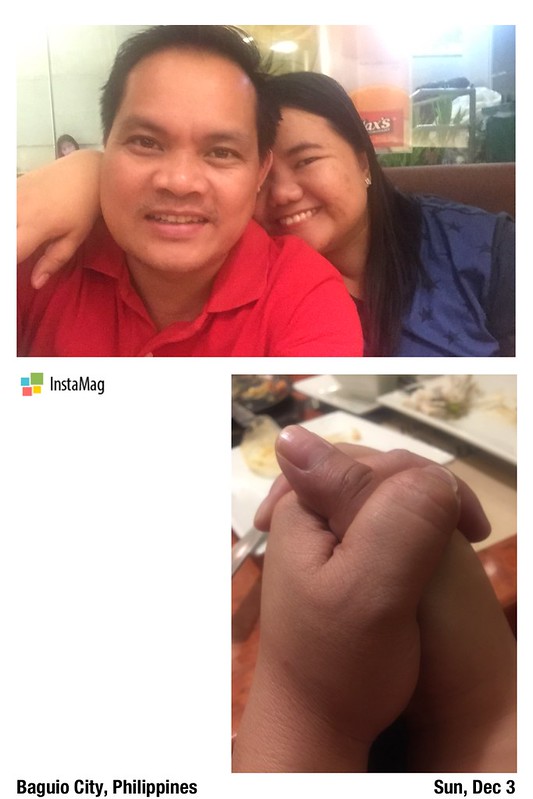 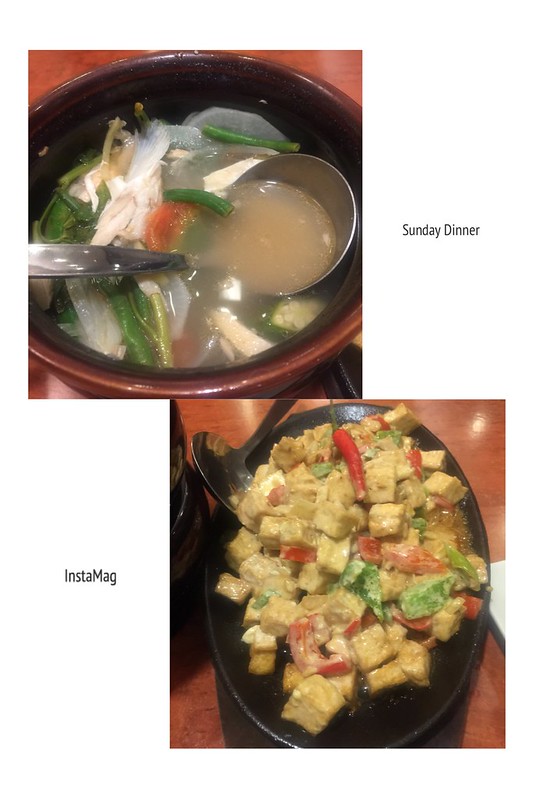 The end for this week.