It was supposed to be a very long weekend in Manila due to the ASEAN Summit but coincidentally, it was also our department’s annual summit! Since we have colleagues coming over from some parts of the globe, and logistics have already been arranged, everything has to push through. The upside though is that at least we don’t have to juggle too much with work as most of our team’s clients are also on vacation. So at least we have full attention on the summit, because our days were also full with all sorts of meetings!

I attended 3 days of the summit. Most days were challenging to the brain cells but all days were also overflowing with food hehehehehe. We also had the chance to meet and bond with our corporate boss, and some colleagues who we just mostly get to interact via email or calls. 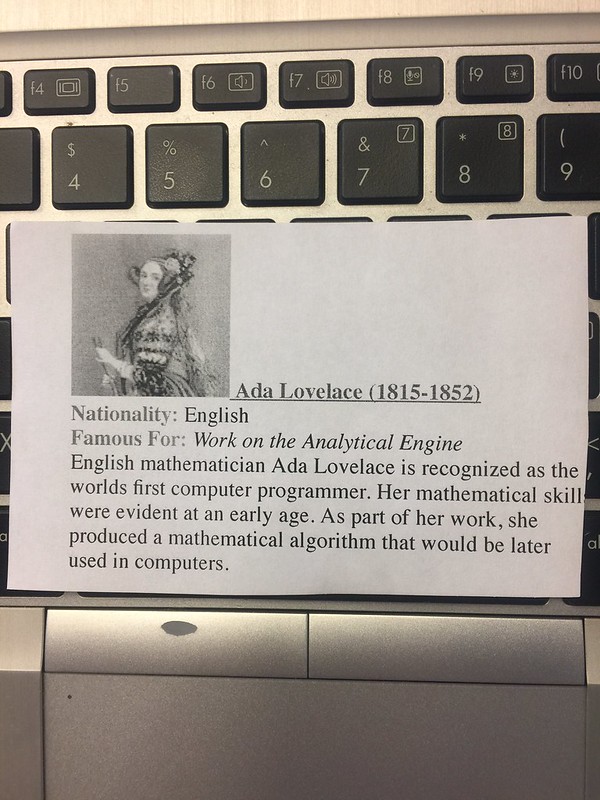 ↑ We had a hands-on activity and since the trainer doesn’t know everyone, he gave us names with a little trivia about them. The names are references to the folders we should be accessing. I was Ada Lovelace at that time. I had no idea who she was until this piece of paper hehe.

Our IT head required us to sit down with non-team members to network more during breaks. While I was looking forward to these breaks to just keep quiet because I still had sore throat and I fear that I will eventually lose my voice from too much talking, I just had to comply. My voice was with me all throughout. Whew.

On the second day, we had dinner at Jade Garden in Glorietta. My oh my! I can’t forget the prawn salad and the Peking duck! Kaya pala mahal si duck kasi ubod ng sarap, well at least yung natikman ko hehe. Everyone was also commenting how good the prawn salad was, even our western colleagues! Hanggang ngayon iniisip ko pa rin at sana makakain uli ako don hihihi. 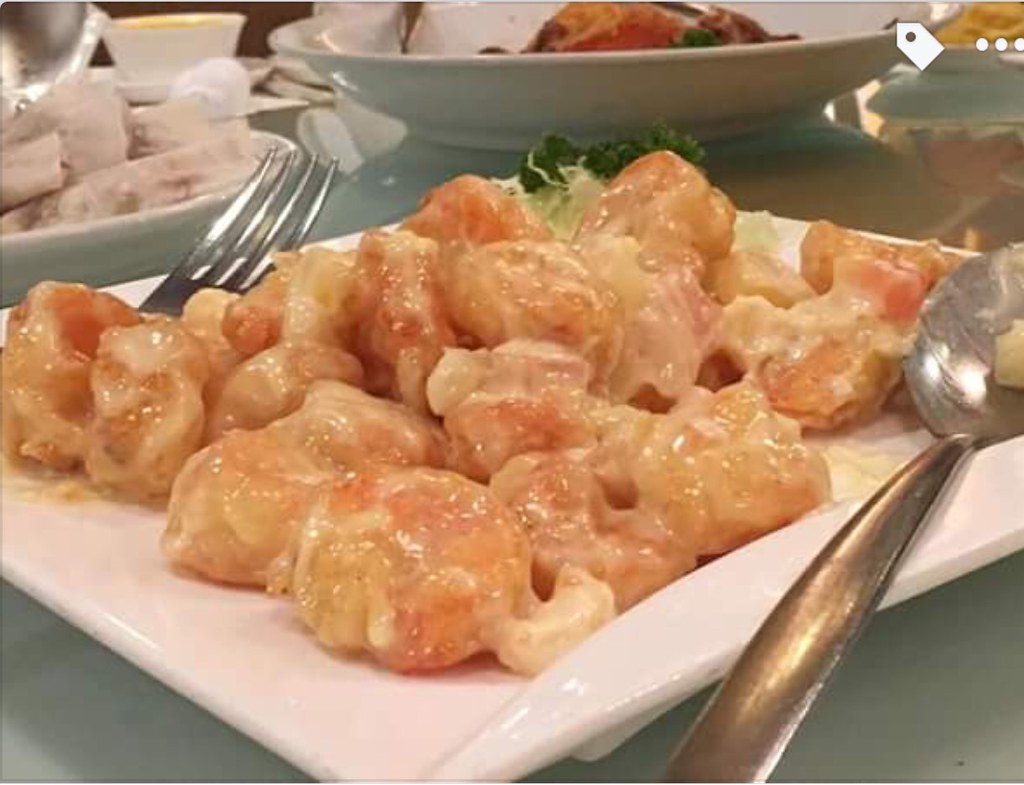 ↑ Prawn salad – not sure if it’s the correct name but this is so yummy!

Overall, it was a productive week for the group.

I stayed home on Saturday to rest again and do some household chores aka laundry (again) because I am running out of work clothes (again).

On Sunday, a friend and I went to Tesoro’s Handicrafts in Makati to buy tickets for the International Bazaar 2017 which is happening on Sunday, November 26 at the PICC. 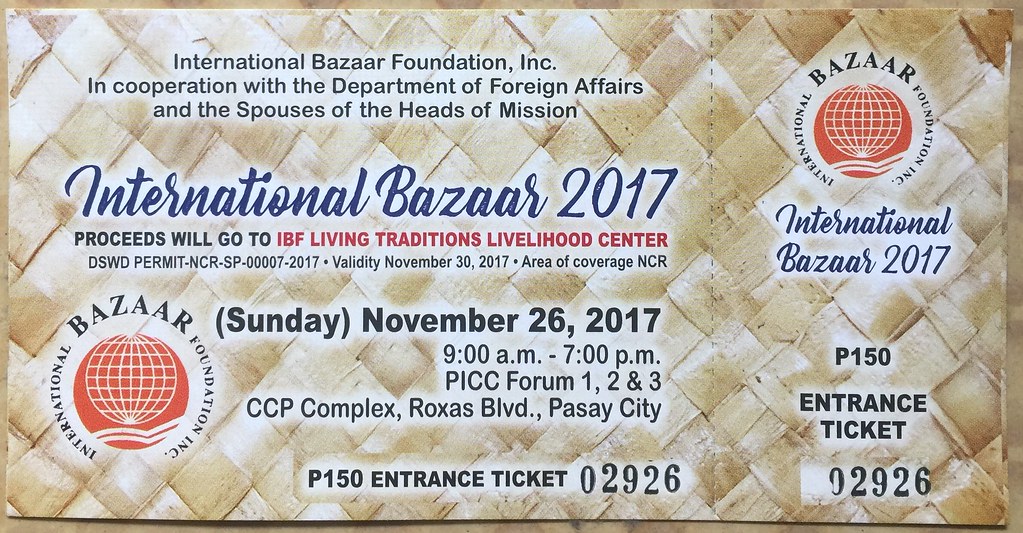 We had lunch at Buffalo Wild Wings in Glorietta. I think my stomach has issues with chicken wings of those types. Yesterday was the second time I experienced stomach problems after eating chicken wings. I am not sure if it’s because of the flavors or how it’s cooked because I don’t get the same from for instance Jollibee chicken wings haha. Choosy masyado ang tyan ko ata. 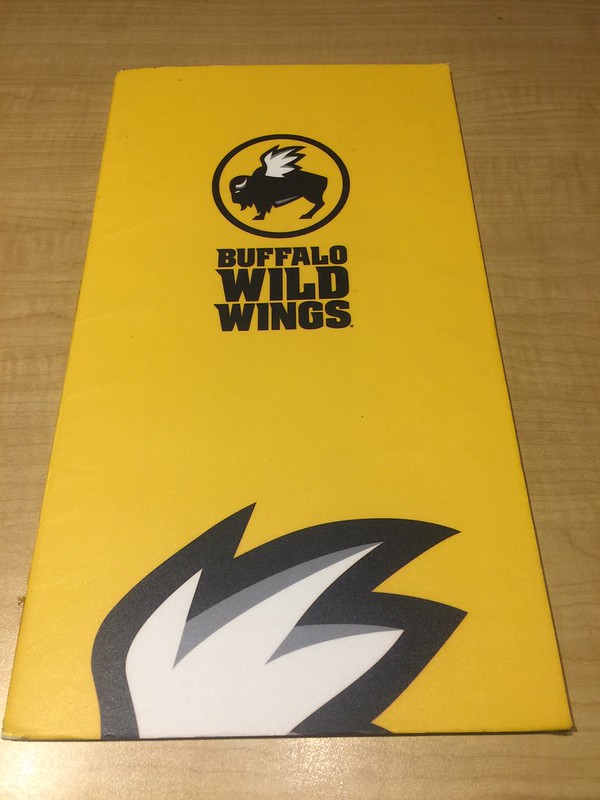 ↑ I forgot to take pictures of the food sa sobrang gutom hehe.

I went to mass then dropped by the derma for an appointment.

I was also lucky that a therapist was available last night so I had 2 hours of a badly needed massage.

Pahabol na kwento: A former colleague who had lupus and has been frequently in and out of the hospital for the past 3 years is now gone. So sad especially for his wife and young kids but at least no more pain for him. His youngest is my godson. Don ko naramdaman na the kid is now partly my responsibility bilang inaanak ko sya. When I shared this to another friend, ganon din pala yung naramdaman nya nung namatay din ang kumpare nya.

Grabe talaga ang buhay. So unpredictable. We just have to make the most out of it.