I am so behind in my weekly blogging. Work is still keeping me busier than usual and even though I have some time to blog, I just don’t have the energy to do it plus I don’t want to open my laptop anymore when I’m at home hehe.

And so here’s an attempt to document the past weeks.

Last October 21, a friend and I went to Malate to try out Sinsun Samgyupsal. They serve unlimitted BBQ and shabu-shabu. These have different rates. We opted to have the pork and beef BBQ. We paid Php 580.00. And there goes my first no-pork violation hahaha.

We then went to Shangri-la after and dropped by the Belle De Jour event (launch of 2018 BDJ planners). My only purpose was to buy a planner because there’s a 20% discount when you buy it at the event. There were some freebies but some weren’t already available because that was late afternoon already. We were able to get Potato Corner fries in a teeny tiny cup, and Pascual yogurt. I added the yogurt in my smoothie the next morning and it was soooo yummy.

On Sunday, October 22, I attended the baptism of my new godchild. He is a former colleague’s baby. She’s my nth godchild. I need to update my list of godchildren hehe.

Here are some pictures. 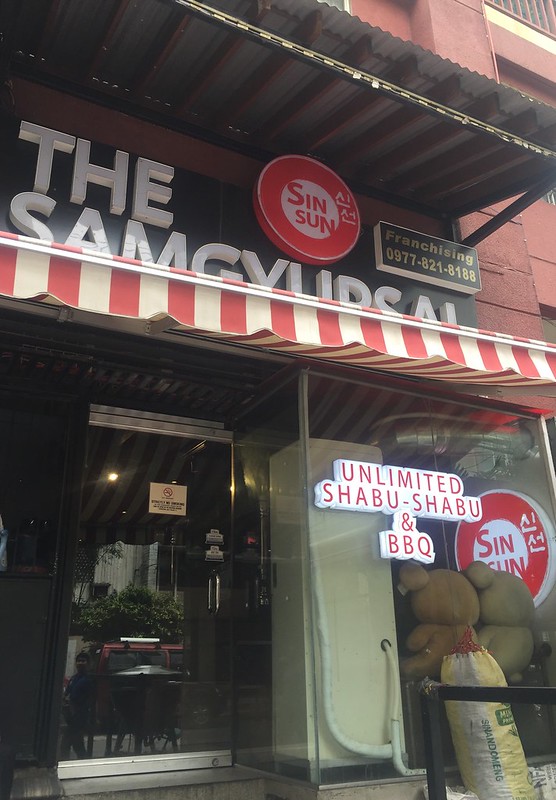 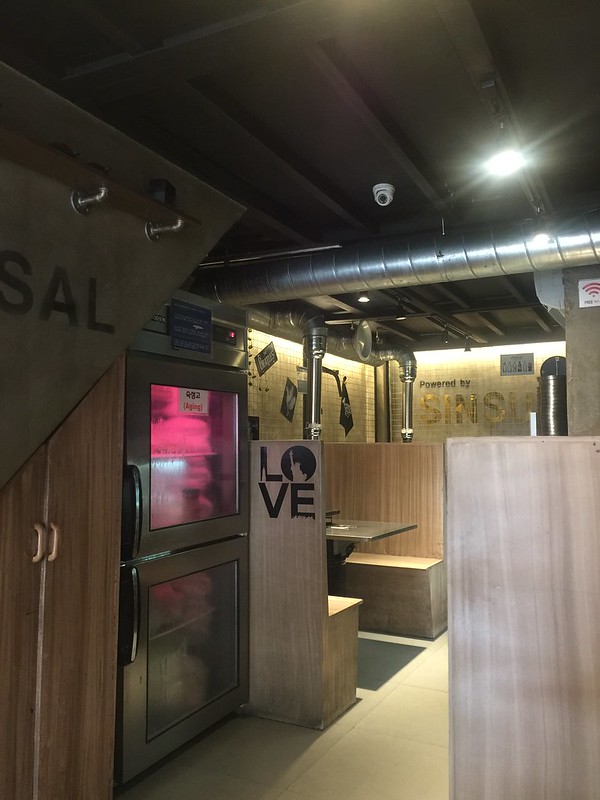 ↑ We are seated at the right side upon entering the establishment. That’s the left side. 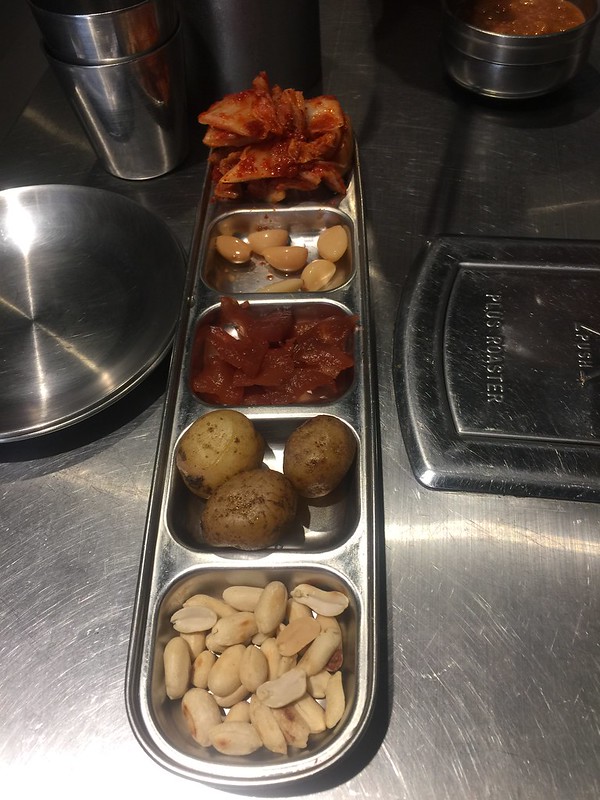 ↑ Some starters. This is unlimited as well. 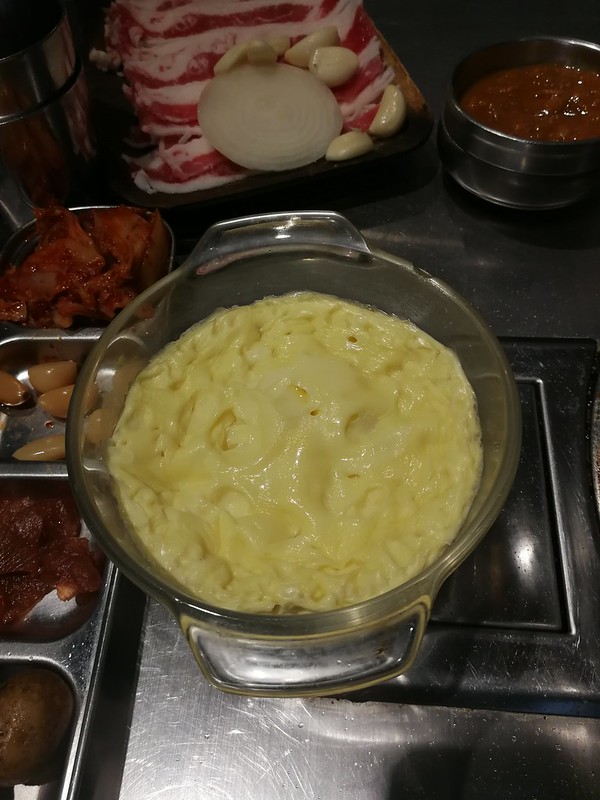 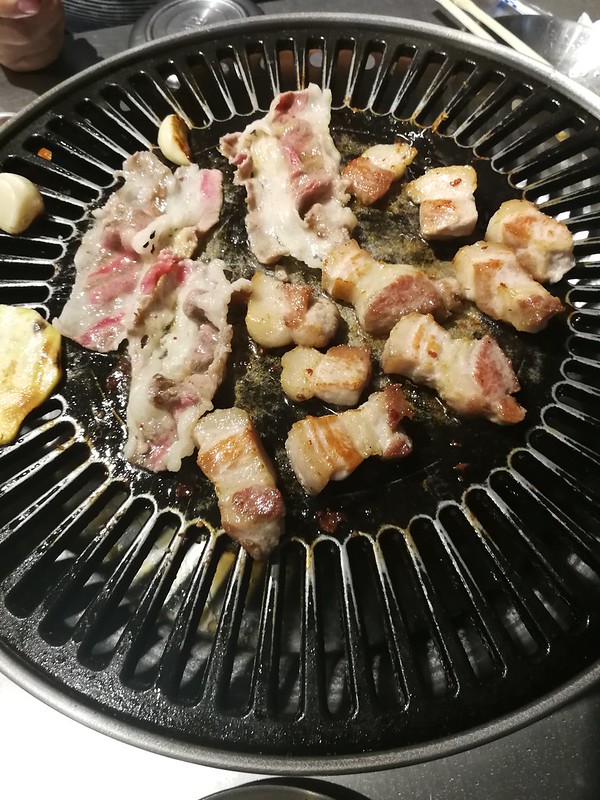 ↑ Grilling! Not in picture are the cup of rice and the greens which we used to wrap all these meat. So yummy! 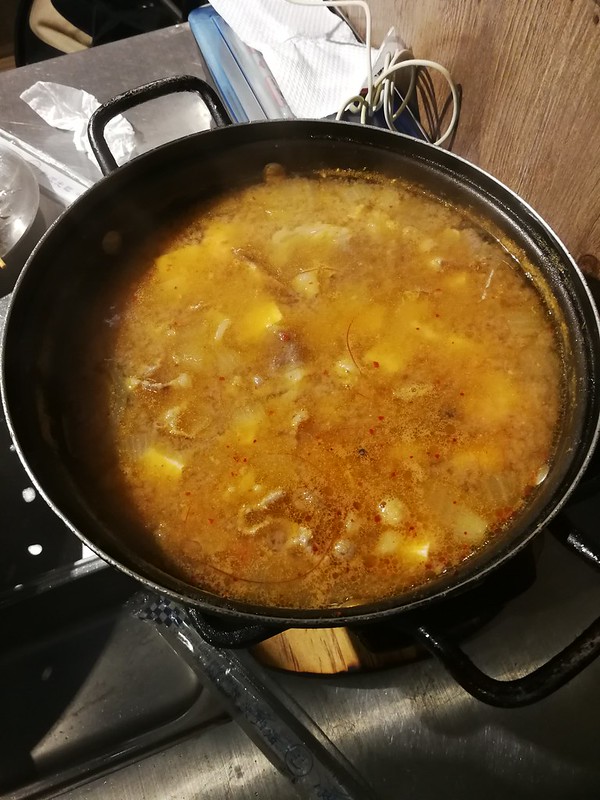 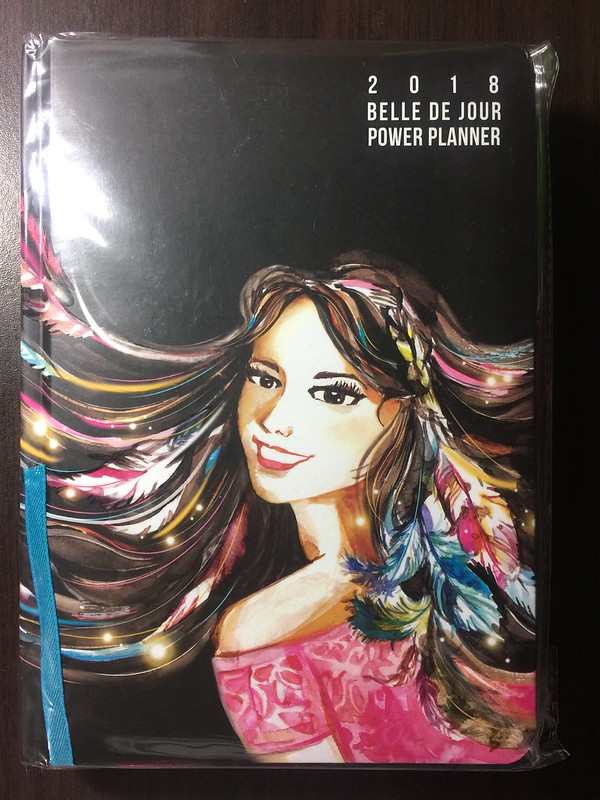 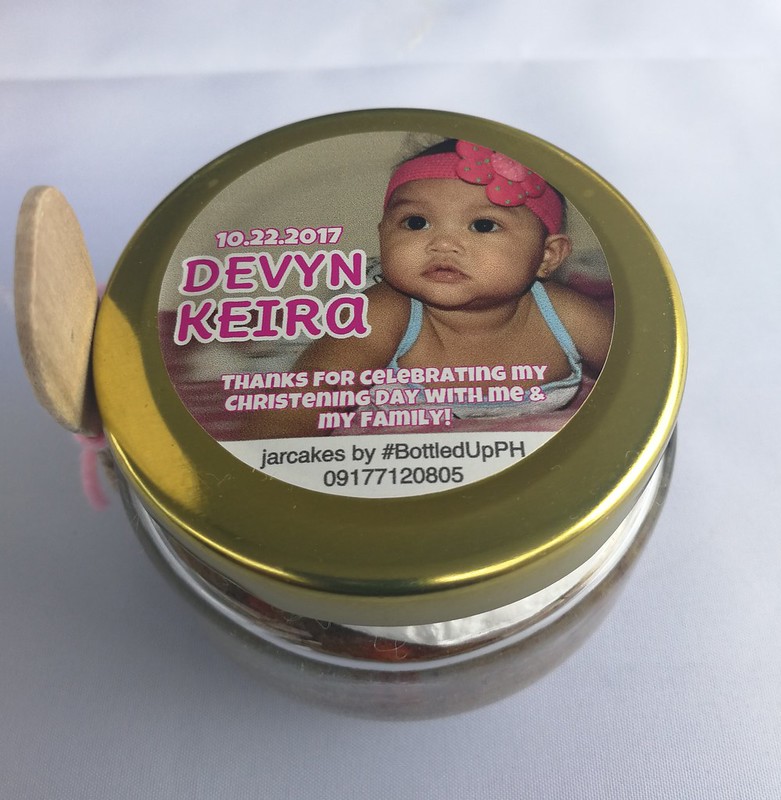 ↑ Cake in a jar – souvenir from the baptism 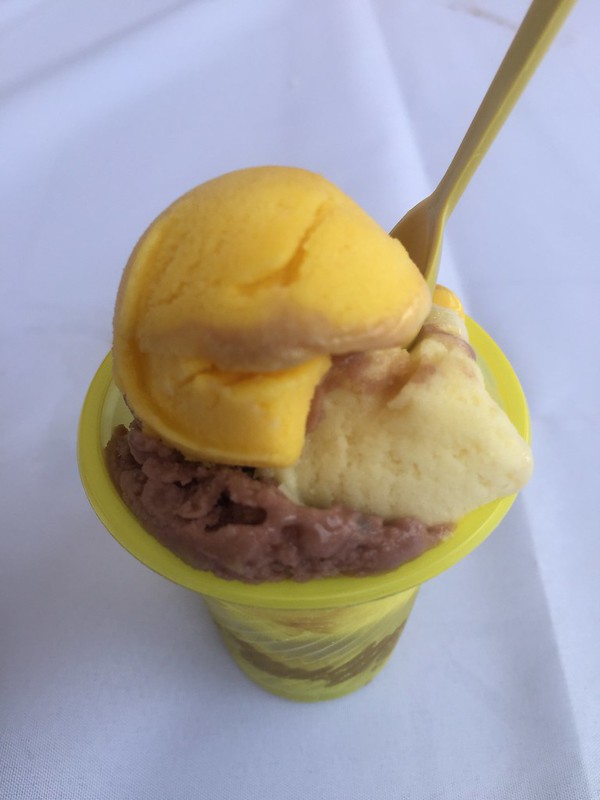 ↑ Ice cream for dessert! It was unusually hot that day.