Last week, Friday to be exact, was a very happy one! Some of us attended a company event last Friday. This has been a yearly event for about 5-6 years now. I am not fond of attending events like this but I know I NEED to attend so off I went. Who would have thought that last Friday would be very different from the previous events.

Why? Here’s my long list of the happy moments just for that day!

I still cannot believe it. I spent most of last weekend reliving all the events last Friday hahahahaha! Haaayyyyy! TYL! 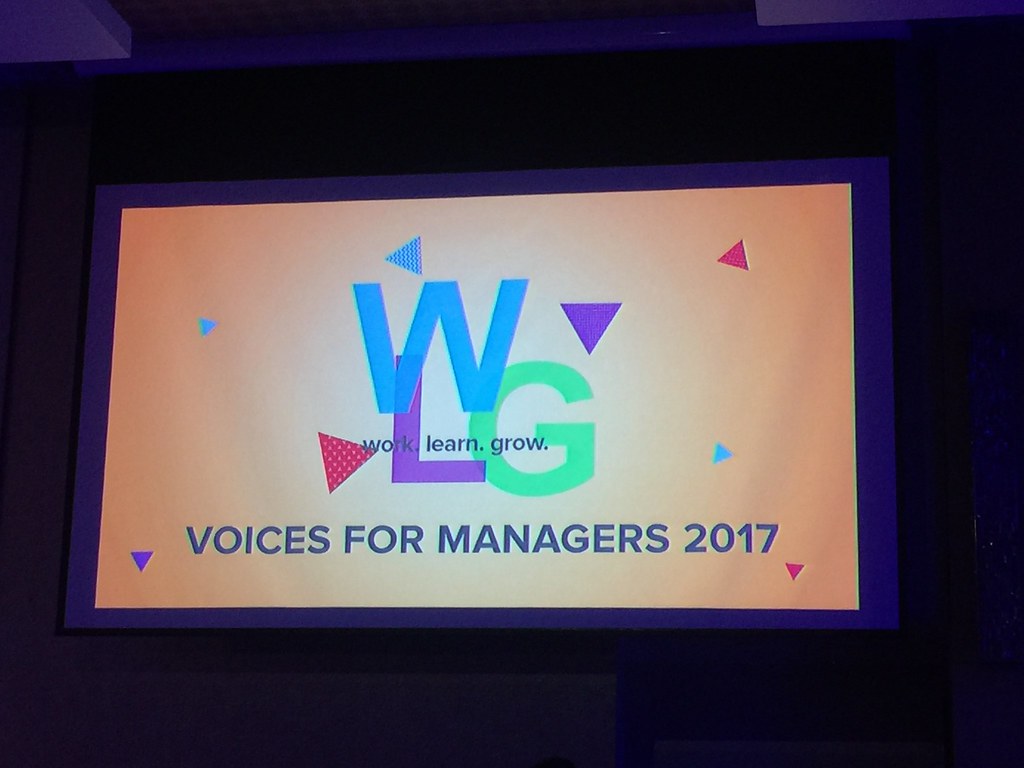 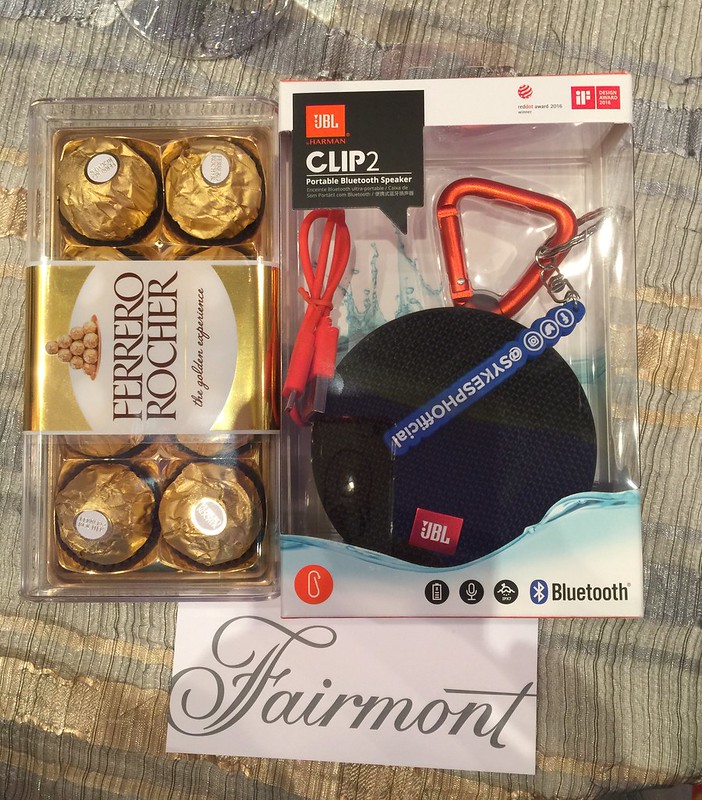 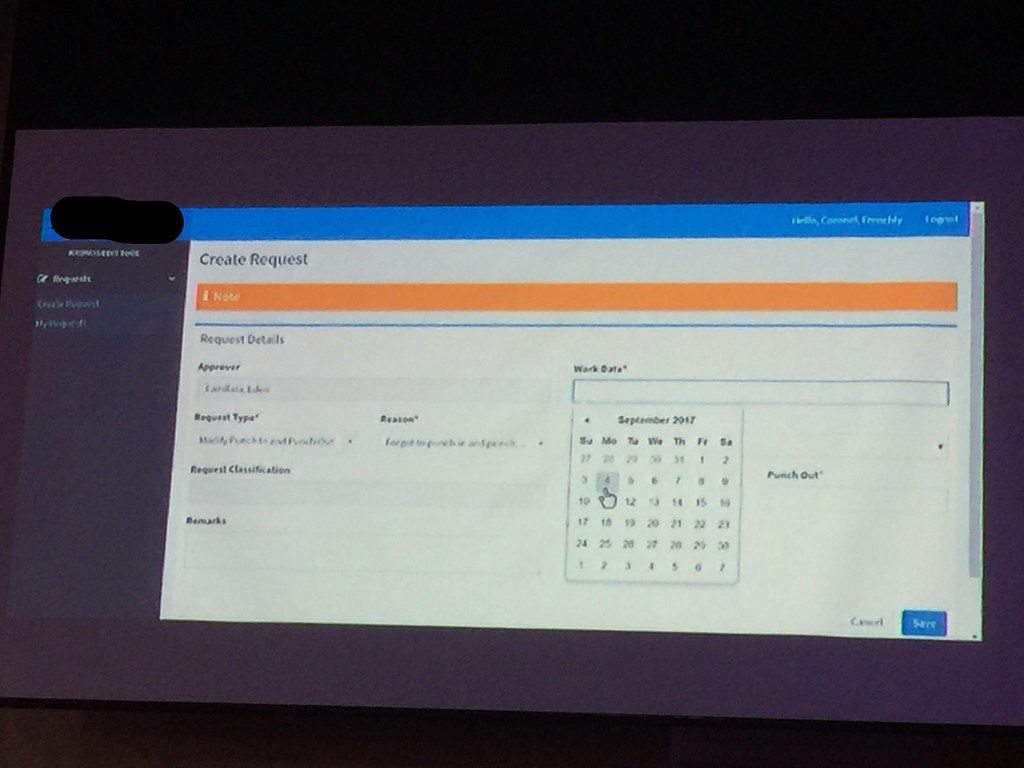 ↑The project we recently implemented! 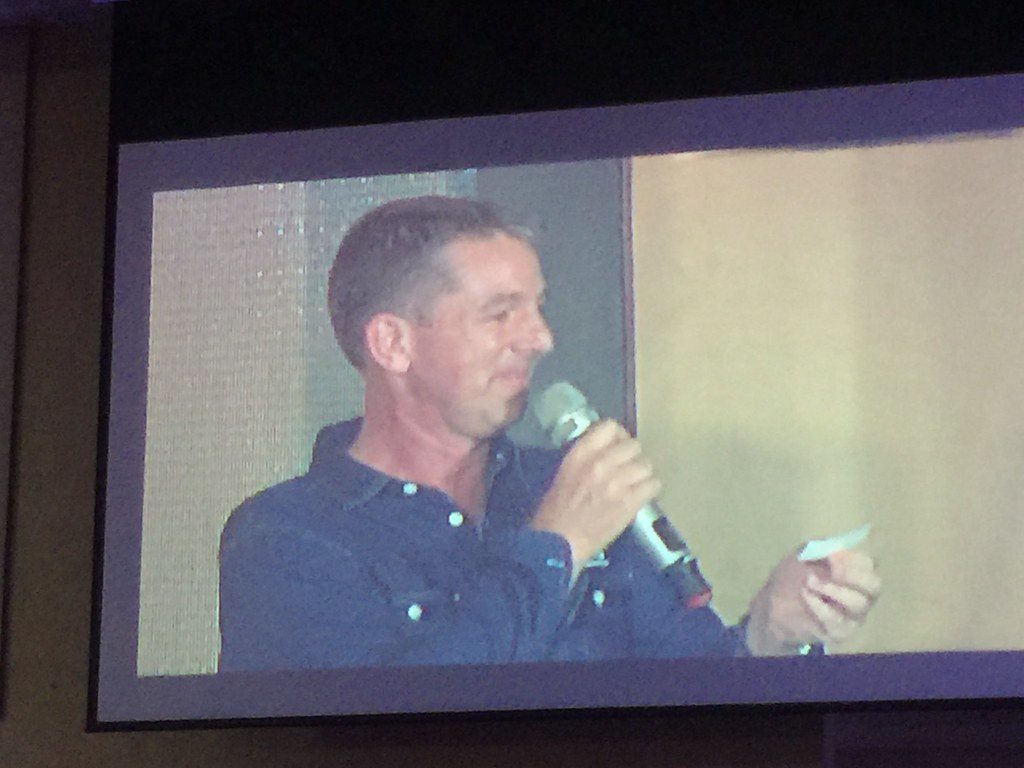 ↑This was the moment he said that the winner was from our team and there I was, still busy taking the best shot of him on screen. Moments later, I heard him say my name! I won!!!!  😀  😀  😀

It was so timely that the sermon last Sunday was about grace moments. Pag na-experience daw natin yun, unang-una, natutulala tayo because it is so unexpected. It is God working. We just “created” the environment for it to happen. Ganyang-ganyan nga ang na-experience ko last Friday. Grace moment. Na of course, hindi ko ma-eexperience IF hindi ako nagpunta!