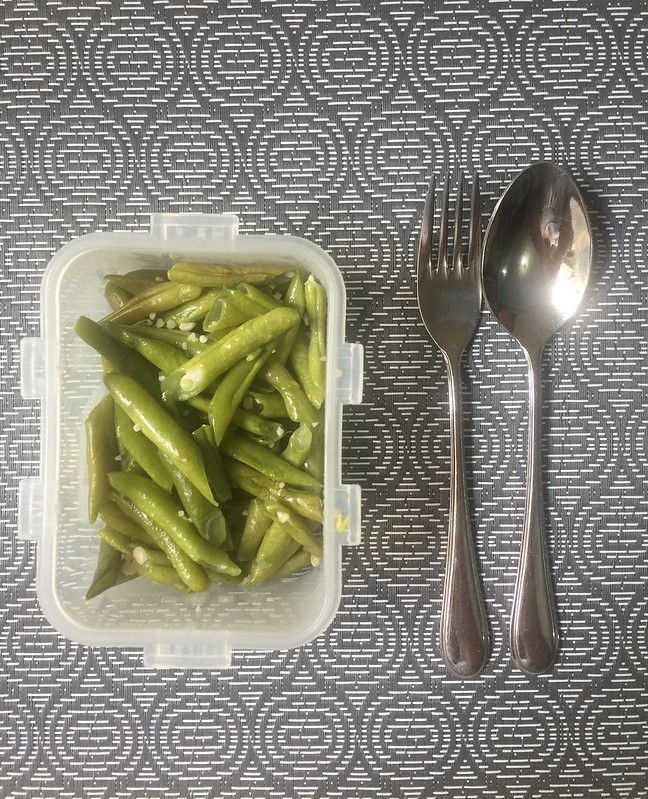 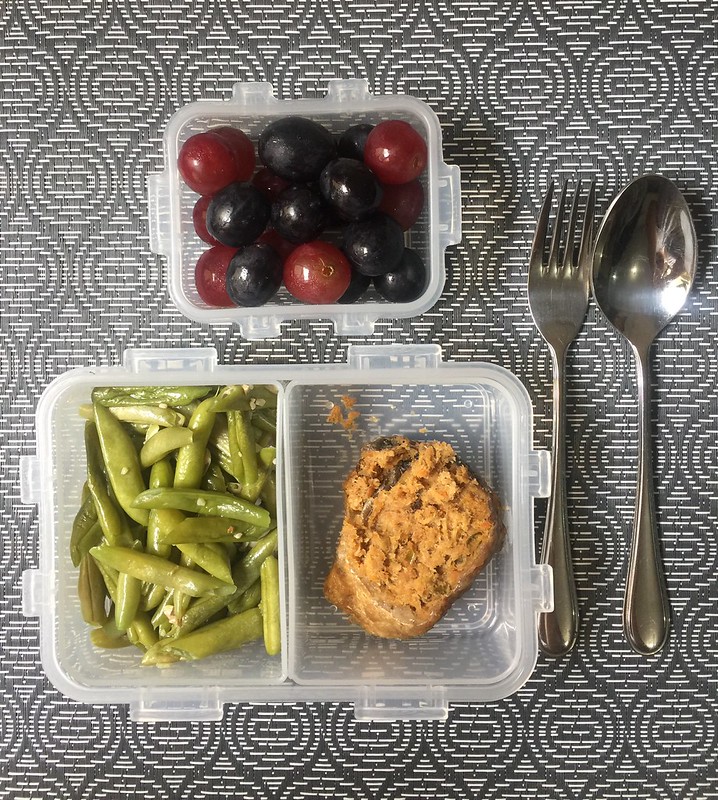 I just usually pair it with fish or chicken and some fruits if I feel like eating fruits. I did not make the rellenong bangus. I just bought it from the grocery.