I received 3 news of deaths last week. One was my elementary classmate. We (his batchmates) have no idea until now what happened. We just learned of the news after his burial. He attended another classmate’s despidida last April. He left a few minutes after we arrived. I’m not sure if I’m thankful for that or what. Well at least I think the last time that we met years and years ago was for a happy occasion.

The other one is the death of a father’s high school friend. It was unexpected. I think I have met him several times because he would sometimes pick up my friend in school.

The third is the father of a college friend. He has been sick and been in the hospital since early July. I wish I learned earlier so that I could have visited.

I asked my niece to be the one to meet these friends to hand over a little help. Good thing she was able to talk to both friends. If there is one thing I learned from losing my own parents, it’s that all the condolences, hugs, and prayers matter a lot to the grieving family. If you cannot be there physically, a simple private message is still a big help.

To my friend and uncles, may you all Rest In Peace. Please continue guiding and protecting the family you left behind.

On to happier things.

I was surprised when my boss had some papers for me to sign last Monday. Weeee. Alam na this! I was not expecting it. Nothing big but still appreciated. Two-thirds will go to investments and the one-third will be for wants or project BD.

A friend and I spent Saturday at the mall. We had lunch at Tenka. We were able to avail of the discounted rate from Metro Deal. We love the food but we have never been satisfied with Tenka’s slow service, missed orders plus the staff’s mood. It looks like everyone is already tired to think that they just opened for the day. It was still a happy lunch though. 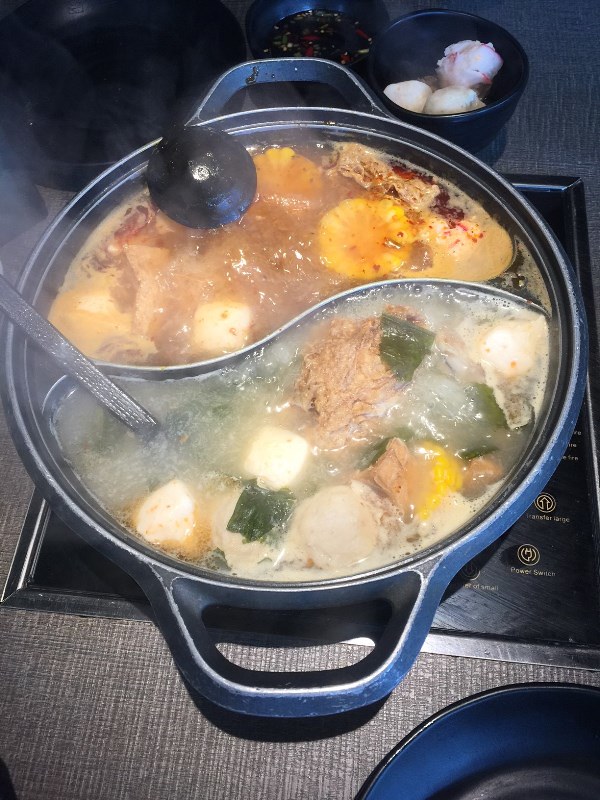 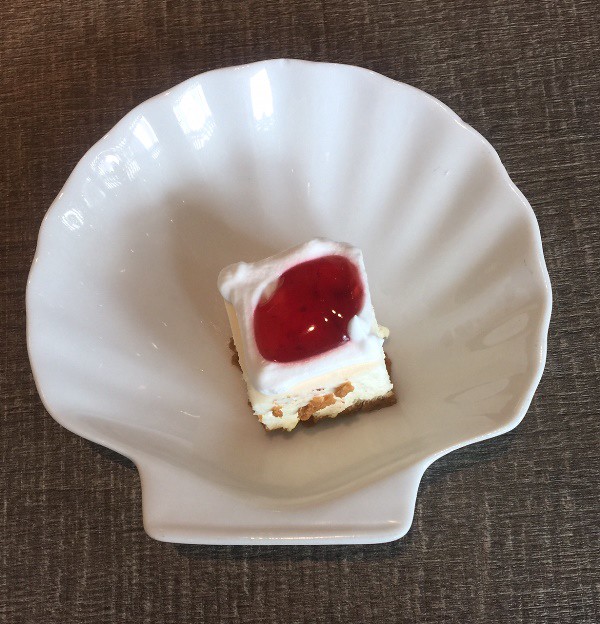 Yummy dessert in a cute saucer!

We also dropped by the kido-preneur show at the Glorietta activity center. It was fun to see all the kids selling their stuff. I’ll have my future kids participate in activities like this too. We did not stay long though and we were not able to buy anything because the kids were selling mostly food and we were really still full from lunch.

We watched Kita Kita. The movie is not your regular rom-com but I still enjoyed it. I got scared because I learned from the movie that stress can cause temporary blindness. Ok, I need to really train myself not to get stressed easily on so many things. It made me want to go back to Japan and explore its other parts especially its natural resources. Also, I’m sure Sapporo beer sales went up recently hahahaha. A friend bought one to try it. Another friend in FB posted one too hehehehe.

Sunday was pamper myself day after mass. The only planned thing I was not able to do was get a hair cut. The salon was full of clients and I did not want to wait. Maybe this weekend when I can go there earlier.

Hope you are all having a blessed week.