After the vendor sessions, we needed to come up with vendor criteria to guide us in the vendor selection. There were many suggestions and nothing was finalized during that meeting. There were additional documents we needed to get from the vendors so it’s waiting period for us. However, the proposals were all in and I now need to create a summary of all the pricing.

The other project has picked up as well. I was able to discuss the requirements to our developers so that’s one thing out of my plate and we can all move on to development and test script creation in preparation for testing.

By the way, there was another opportunity for a speaking engagement for June 10. However, I had to decline because I’m going home this weekend and the topics are not one of my expertise. I need to spend time for research. So, next time na lang.

On Saturday, a friend and I visited some of the ongoing sales hehehe.

First stop was at Shoe Buffet held at Casa Filipino in San Juan. Well, I did not buy anything. There was one shoe I wanted but not available in my size so it wasn’t meant for me.

Second stop was at the Oster sale in their warehouse along Sheridan St., Mandaluyong. While I did not buy anything, my friend was able to buy a stick mixer with chopper and whisk that she was planning to buy for sometime now.

Ok, the next one is unplanned. However, we had a lot of time to spare while waiting for the Wonder Woman movie to start at 9 PM. We went around the shops to kill time.

Our last stop was at Rustan’s. Longchamp to be specific. Seriously, we just wanted to touch and admire the bags! But then, there was an ongoing sale! Some of their seasonal colors were discounted at 45% off. The others at 15% off and some colors at 25% off. Le Pliage red garance long handle, the one in my list of “wants” was on sale at 25% off. I bought one and paid Php 4,688.00. My friend got one in old rose too.

The sale is until July 2 or until supplies last. We bought ours in Rustan’s Shangri-la Mall. 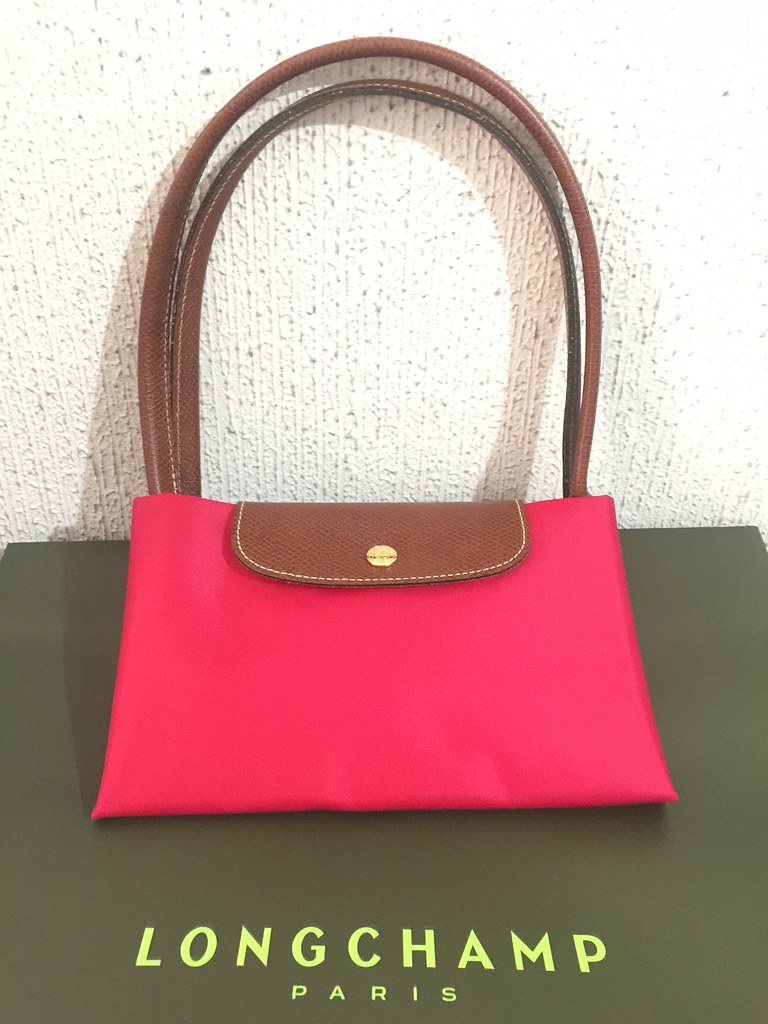 On Sunday, my brother and nephew came for a visit. Will have a separate post for the purpose of their visit hehe.

Have a great week ahead. As for me, dildil asin mode on. Hahaha!