Travel date: March 14-17, 2008
With our flight, resort and tour reservations complete, all we had to do was wait in vain for our trip.
Two hours before our flight, we were already at the airport. We reached Tagbilaran via Cebu Pacific at around 7 AM where we wer met by our country side tour guide, Kuya Rolly. (Btw, we booked for Spencer but the day before, he called us saying that he had an emergency meeting in Cebu and could not accommodate us. Fortunately though, he was the one who looked for other guides for all our tours.
Before the tour, we had breakfast at Joving’s, and then we asked Manong Rolly to drive us first to the mall for some groceries.
Pit stops: 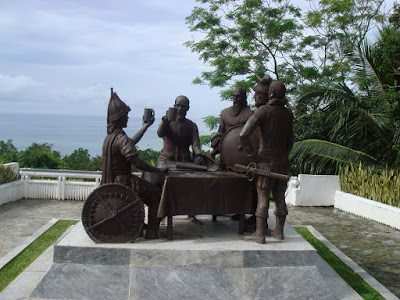 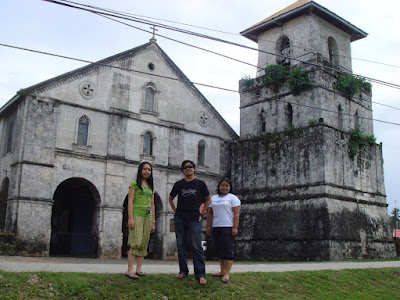 Baclayon Church and museum. Picture taking is not allowed inside the museum though. 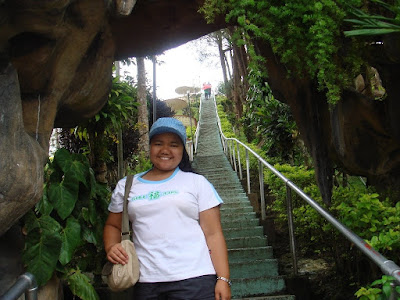 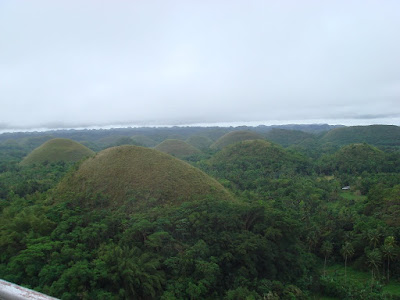 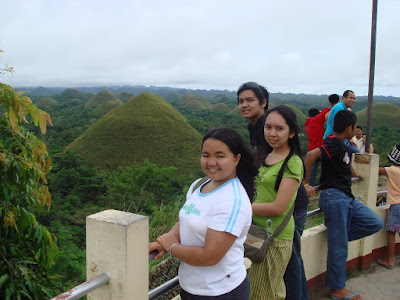 There are 214 steps to the Chocolate Hills view deck and there are 1268 hills. The hills are submerged in the sea that’s why no trees grow on them. If you dig in that area, you’ll see shells. 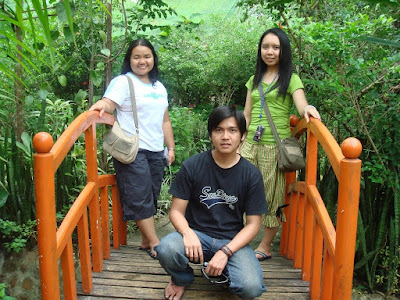 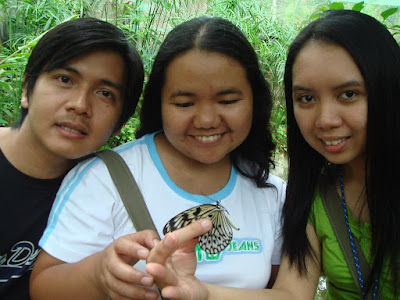 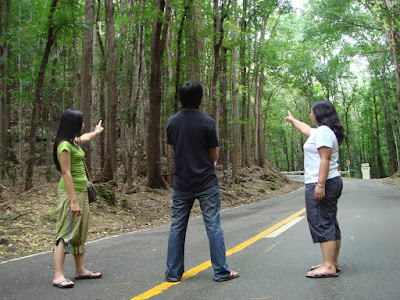 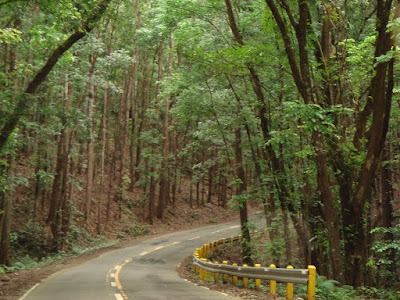 Man made forest. According to Kuya Rolly, this was started 30 years ago. 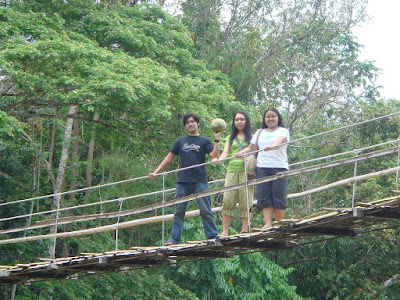 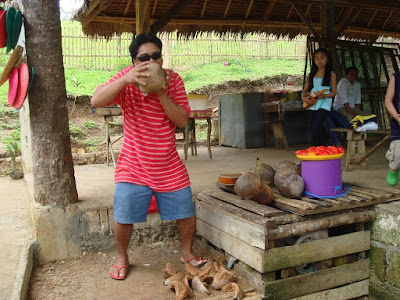 The famous Buko King. I saw him featured in one of the TV programs before. It was nice to see him in person and to witness his skill personally. At mabilis nga talagang magbalat ng buko using his teeth. Wala pa siguro 15 seconds yun. 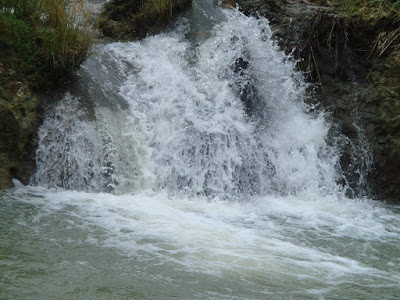 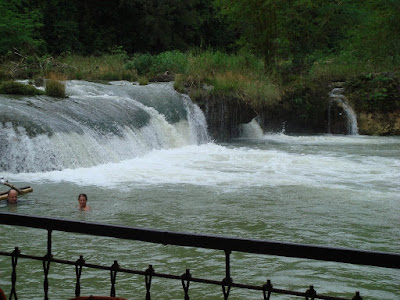 Loboc River
This is where we had our lunch, buffet style, in a floating resto while cruising the river and with a serenade in the background. along the way, we stopped for a while to witness a cultural presentation by another group. 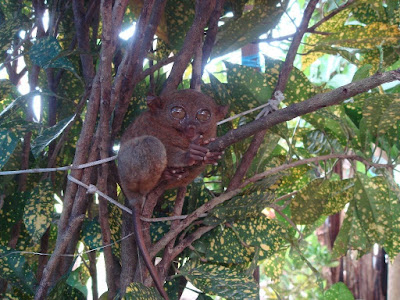 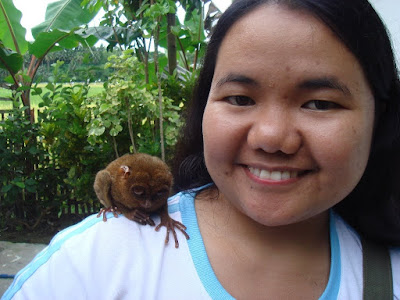 Tarsiers!
There’s only an area where you can see them. They have a different sanctuary. We were because the manong allowed us to hold them. 🙂 We already bought some souveniers here.

We also went to see the python (so large!) but I did not take any pictures of it. Takot ako eh. :p

Last stop for the day was at Aproniana Gift Shop. We just bought some peanut kisses here. Shirts are expensive I think.

At around 5 PM we arrived at the resort. Our guide was the one who brought us there with no additional charges. We stayed at Lost Horizon Beach Resort, Alona Beach. (about two weeks before our trip when we were looking for places to stay, almost all of the resorts were already fully booked at that time so it’s still better to book in advance especially during peak season). We checked in, and after a short rest, we went out to check the beach. The water was clear and calm. We did not swim in the beach though. At 7PM, while everyone else was having dinner, we took advantage and stayed in the pool instead. At around 8:30 PM, we got ready for our dinner. We did not bother looking for other places to eat since it was already late hehe.